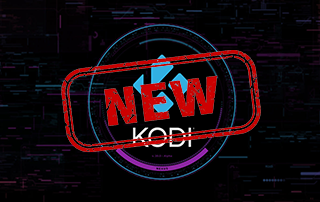 Kodi 20 Nexus has been officially updated by the development team at Kodi and is now the stable version of this application. The last version of “Matrix” appears to be Kodi 19.5.

In this article, we will provide you with all of the important release details including how to install Kodi 20 Nexus on your favorite device.

Kodi is one of the most popular streaming apps and media centers used by millions from around the world. 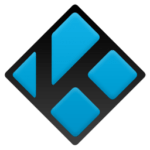 This app is most commonly installed on the Amazon Firestick, Fire TV, Android, Windows, Linux, and even iOS.

The press release from Kodi’s website states the following on the official release of Kodi 20 Nexus:

“It’s Time! We are pleased to present the latest release of Kodi, v20 “Nexus”.

With over 4,600 commits since v19 “Matrix” was released on February 19th, 2021, this has been a huge effort. Thanks go out to our team members, and everyone in our community who sent a pull request, tested and gave feedback, or provided support to users on the forum. We appreciate your contribution to making Kodi better.”

It’s important to mention that our reviews team has not tested Kodi 20 Nexus with all Kodi add-ons and builds. 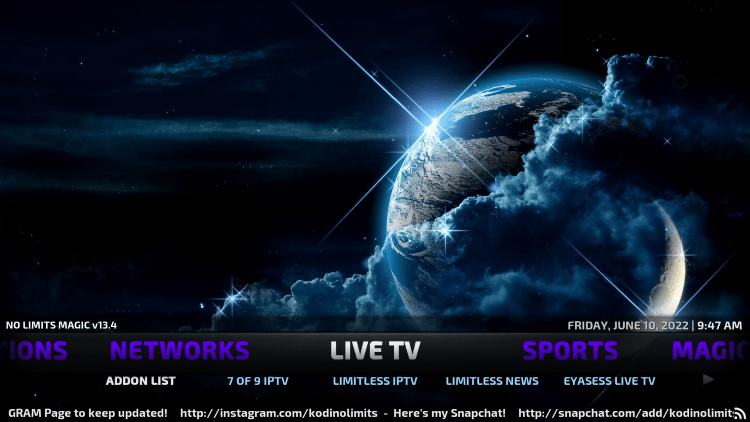 We will be testing everything in the coming weeks and we suggest you bookmark our website for our results and suggestions.

Update: We can confirm that The Crew Addon does work with Kodi 20. This is the most popular Kodi add-on available.

If you are currently using any version of Kodi 19 Matrix and it’s working well for you, we suggest waiting for our test results before updating Kodi.

Kodi 20 does bring several new features to this popular software. The developers have done a fantastic job troubleshooting a large number of bugs in a short period of time.

Below you will find the release notes for the official release of Kodi 20 Nexus. These were directly pulled from the official Kodi website. 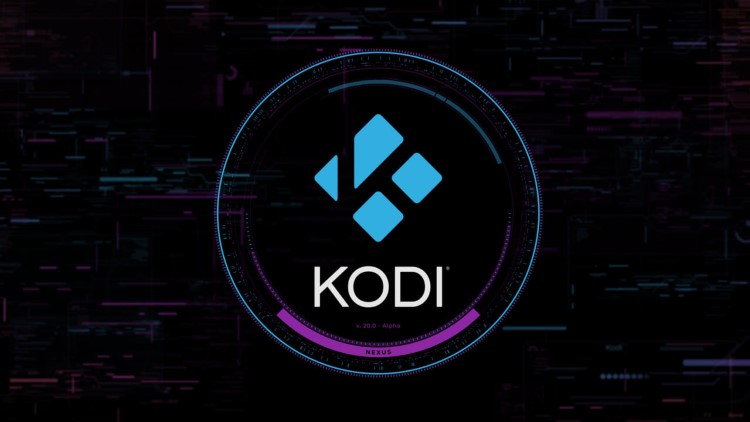 This allows Kodi to load multiple instances of a binary add-on. For example TVHeadend users can now run more than one instance of the add-on to connect to multiple back-end TVHeadend servers, with individual settings like channel groups and hidden channels maintained per add-on instance.

Your favorite binary add-on may not support this capability yet, but we hope add-on developers introduce this into their projects soon.

The Inputstream API has been updated to support AV1 and this allows add-ons using inputsream.adaptive to play AV1 streams.

Massive rework of the subtitle system was undertaken to make subtitle formats more consistent for development and maintenance, and enable features that were previously not possible.

If you are a regular user of subtitles, jump on in and check it all out.

The GSOC 2020 project received some polishing touches before finally being merged.

This feature allows you to save the game state at any time, even if games do not provide native savestate features themselves.

Great for gamers, and times when you aren’t watching Videos with Kodi

Full HDR support for the Windows Desktop platform has been implemented along with many improvements throughout the Windows (DXVA/2) video pipeline.

Improvements to allow more accurate ACES Filmic and HABLE tone mapping make even SDR video look better, and these capabilities are implemented for both UWP and Desktop versions of Kodi.

Changes to allow NFSv4 support was implemented as previously we only supported NFSv3.

There are some caveats with this (you must explicitly select either NFSv4 or NFSv3 for a source). Give it a try!

Improvements to right-click/long-press context menu handling were made in numerous areas.

This makes the function of the context menu much more consistent over different windows and enabled some new capabilities like the playback of albums directly from widgets, series resume, etc. to be added.

The majority of changes are “under the hood” and invisible to users but improve the stability, performance, and safety of Kodi.

API changes have been made to evolve Python and Binary add-ons and bring new skinning features.

There are updates to Kodi dependencies on most if not all Kodi platforms. Fixes from regular use of code static-analysis tools. Database migration fixes for a smoother update … and lots more.

There are too many individual changes to detail everything. If you would like to know more, please look back through the Nexus Alpha to RC2 release announcements and review the GitHub changelog here.

Time does not stand still. Branches are forked and development on Kodi v21 (codename: “Omega”) is already underway.

Thank you again for your continued support as we continue to make Kodi great!

How to Install Kodi 20 Nexus

There are a few ways to install Kodi 20 Nexus on your preferred Kodi device.

The best method for installing Kodi 20 Nexus is through the download page on the official Kodi website.

We recommend not installing Kodi through the Google Play Store, as their download link is still pointing to 19.3 Matrix. 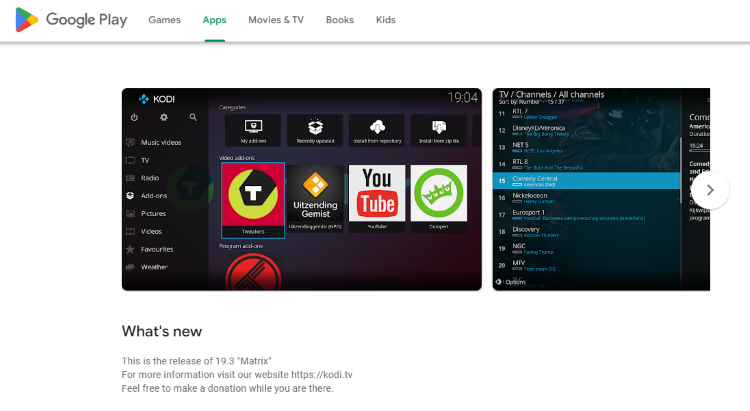 But keep in mind this is not the official stable release of Kodi, as most 3rd party add-ons will not work properly.

For more information on Kodi 20 Nexus, refer to the video below.

For other popular Kodi resources, be sure to check out our most popular articles below.

LEGAL DISCLAIMER: IPTV WIRE does not own or operate any IPTV service or streaming application. We do not host or distribute any applications. We do not verify whether IPTV services or app developers carry the proper licensing. The end-user shall be solely responsible for media accessed through any device, app, addon, or service mentioned on our Website.

Yes as of January 15, 2023, Kodi 20 Nexus is now the most stable release of this popular application.

What Kodi Version is Current?

How do I Install Kodi 20 Nexus?

You can install Kodi 20 Nexus on any compatible device through Kodi’s official download page.

What Devices can Kodi 20 be Installed on?

This application can be installed on Amazon Firestick, Fire TV, Android, Windows, Linux, and iOS devices.

In this article, we round up the best Kodi addons for FireStick, Fire Stick 4K, Fire TV Cube, FireStick Lite,…

How to Install Kodi on Firestick/Fire TV and Android

The following guide shows How to Install Kodi on Firestick, Fire TV, and Android devices. Is Kodi safe to use?…

SportHD Kodi Addon on Firestick/Android – Is it Safe & Legal?

How to Watch Emanuel Navarrete vs. Liam Wilson Online (Free)

This IPTV Wire news report covers the upcoming boxing match between Emanuel Navarrete vs Liam Wilson. In this article, we…