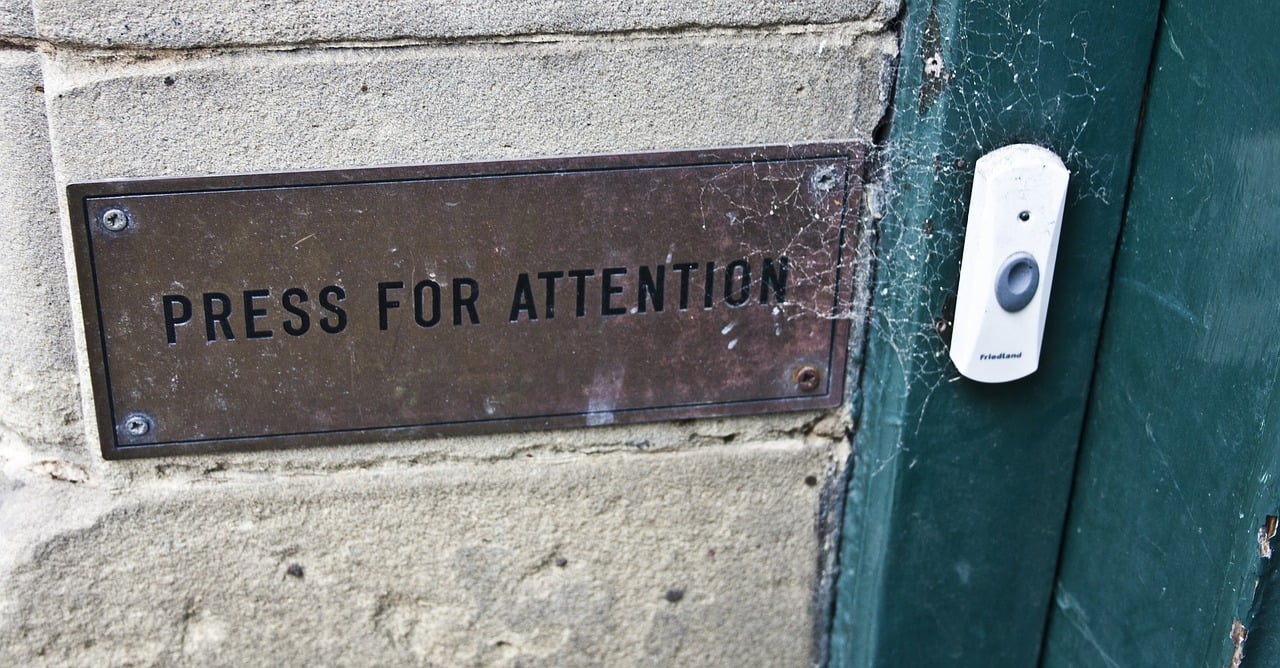 Offering pirate streaming services is a serious offense in the UK, where several vendors have received multi-year prison sentences in recent history.

These sentences haven’t deterred others from following in their footsteps. Illegal access to paid sports and TV content remains readily available, with vendors and operators profiting from these unauthorized subscriptions.

Last month, anti-piracy group FACT announced that one of these IPTV operations had been disrupted. Worcester Trading Standards officers, helped by West Mercia Police, FACT and BT, seized a variety of equipment and identified a main target.

The alleged operator of the service now faces a criminal prosecution which, as we’ve seen in other cases, may lead to a serious sentence. More surprising, perhaps, is the fact that subscribers are in the crosshairs too.

This month, FACT and police will pay home visits to people who used illegal streaming services. These people, more than 1,000 in total, were presumably identified following last month’s raids by West Mercia Police.

The raided service offered modified streaming boxes, Firesticks, and subscriptions. While details are scarce, those targeted were identified as users of the service through administrative records.

This month, some of them will receive a knock on the door, paired with an in-person warning notice.

“Throughout January, FACT and police are visiting homes across the UK, serving notices to individuals to cease illegal streaming activities with immediate effect and informing users of the associated risks, which include criminal prosecution,” FACT writes in a press release.

These home visits will undoubtedly have a deterrent effect but how many of the 1,000+ identified users will be visited remains unknown.

Responding to a request for clarification, FACT informed TorrentFreak that the plan is to reach out to all subscribers. However, some will receive an email instead of a knock on the door.

The home visits are scheduled to begin tomorrow in North East England, followed by Wales, North West, West Midlands, South East and London, up until January 24.

The overall theme of the announcement is that consumers of pirated streams are far from innocent. According to FACT, the unauthorized activity can even lead to lengthy prison sentences.

“In 2021, two individuals, Paul Faulkner and Stephen Millington were sentenced to a total of 16 months in prison for watching unauthorised streams,” FACT notes.

While it’s certainly true that consuming pirated streams is against the law, the cited convictions were not just for the “watching” part.

Of course, any prison sentence should be sufficient to send a clear message to casual streamers. But in the event potential prison sentences aren’t enough of a deterrent, in their notices FACT and police also mention malware, viruses and scams as pirate streaming risks.

Technically, rightsholders could also choose to set an example by taking one or more of the subscribers to court, but that is not in the planning here.

“No, we are not planning any prosecutions during this initiative, the notice explains that a criminal offense may have been committed and that to date two people in the UK have been convicted of that offense,” FACT tells us.

When videogames first began hitting the market more than 40 years ago, budgets were low, expectations were low, and customers…

YouTube and Uploaded Could be Liable For Pirating Users, Court Rules

YouTube users upload millions of hours of videos a week. As with any user-generated content site, this also includes copyright-infringing…