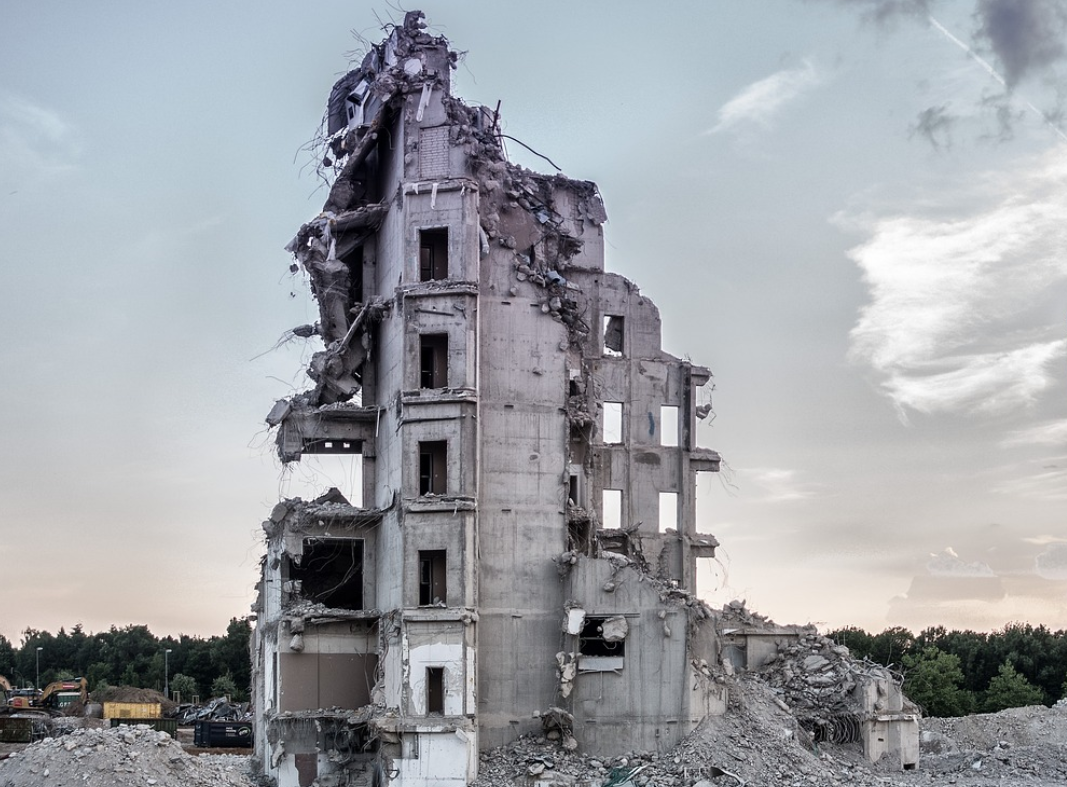 Streaming piracy has taken over from BitTorrent in most parts of the world, but this traditional file-sharing technology remains popular in the Netherlands.

Anti-piracy group BREIN is well aware of BitTorrent’s popularity. In addition to targeting public torrent sites with site-blocking measures, BREIN has kept an eye on private torrent trackers too.

This week, BREIN reports that action against the latter led to a breakthrough last year, eventually leading to the decimation of the entire local ‘private’ torrent tracker scene. The anti-piracy group says that the identification of a key person with connections to 25 private torrent trackers led to the current situation of most being offline.

The unnamed man, who personally owned some of the trackers, coded and maintained the scripts these sites were running on. In addition to the coding work, the developer also offered hosting services, seedboxes, and VPN accounts to the torrent sites and their users.

BREIN doesn’t mention any of the private trackers by name. However, around the same time that this enforcement action went down, several of the largest Dutch-language torrent communities went offline. Those include Filmpaleis en Ebookparadijs, with the former publicly mentioning BREIN as the reason.

Shortly after receiving a house visit from BREIN, the torrent tracker dev signed an agreement to halt his activities, with a maximum €50,000 penalty for breach of promise. This week, the man further agreed to pay €12,000 in ‘damages’, payable in installments.

Zooming in on Prive Trackers

Private torrent trackers are typically much smaller than their public counterparts but can harbor some of the most active sharers. These people are drawn to the trackers because of the superior download speeds and the absence of spam and viruses, BREIN notes.

BREIN director Tim Kuik is pleased with these latest achievements. In recent years the group carried out many enforcement actions to cripple the Dutch Usenet community, and it plans to do the same with Dutch torrent trackers.

“Our approach to Dutch private trackers is an extension of our approach to Usenet indexing sites, which has already delivered a major blow to illegal communities and uploaders. We want to achieve the same in the illegal BitTorrent scene,” Kuik says.

BREIN stresses that its investigation has already resulted in actions against other players in the ecosystem, without providing any further detail at this stage. Whether these actions are also targeted at the users of the trackers is unknown, but the anti-piracy group typically goes after the bigger fish.

Without doubt, Reddit is one of the most popular user-generated content sites that exists on the Internet today. The community-driven…

In the past, those operating unlicensed torrent sites or streaming services in the UK needed to be aware of breaching…

U.S. Doubles Down and Seizes ‘Comeback’ Domains of Pirate Sites

Earlier this month, we reported on a series of FIFA World Cup-themed domain name seizures by US law enforcement. In…