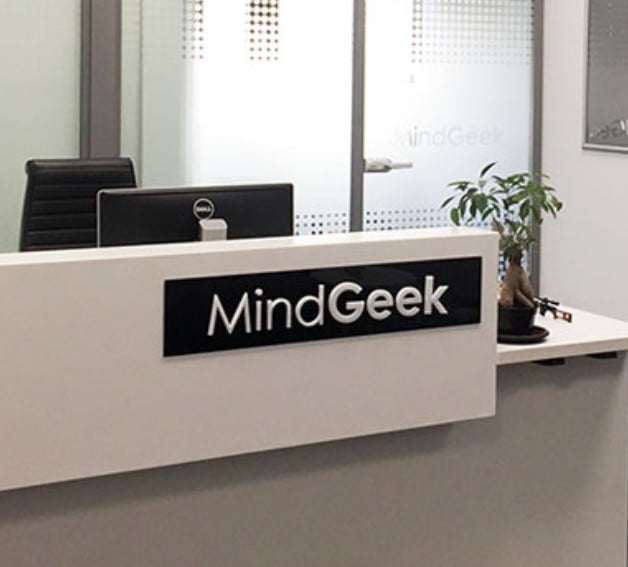 MindGeek is one of the leading players in the adult entertainment industry.

With help from user-uploaded videos, the company created massive databases of adult entertainment, much to the frustration of incumbent adult industry companies that often found pirated copies of their content on the site.

MindGeek’s subsidiary regularly files lawsuits against ‘pirate’ tube sites and users of peer-to-peer netoworks. The most impressive numbers come from its DMCA takedown campaign, which has been ramping up for over a decade.

At the time of writing, MG Premium is the most prolific sender of DMCA notices to Google, according to the search giant’s transparency report. Since January this year, the adult company asked the search engine to remove more than 121 million allegedly infringing URLs.

MindGeek’s subsidiary officially began sending takedown notices in 2014 and since then has submitted well over half a billion links; 561,222,215 to be precise.

Not all reported URLs were removed from Google’s search results. The totals also include duplicates and URLs that were not indexed. For 1.6% of the links, Google decided not to take action, which suggests that no infringing content was found. This remaining 60.% was indeed removed, which translates to 327 million URLs 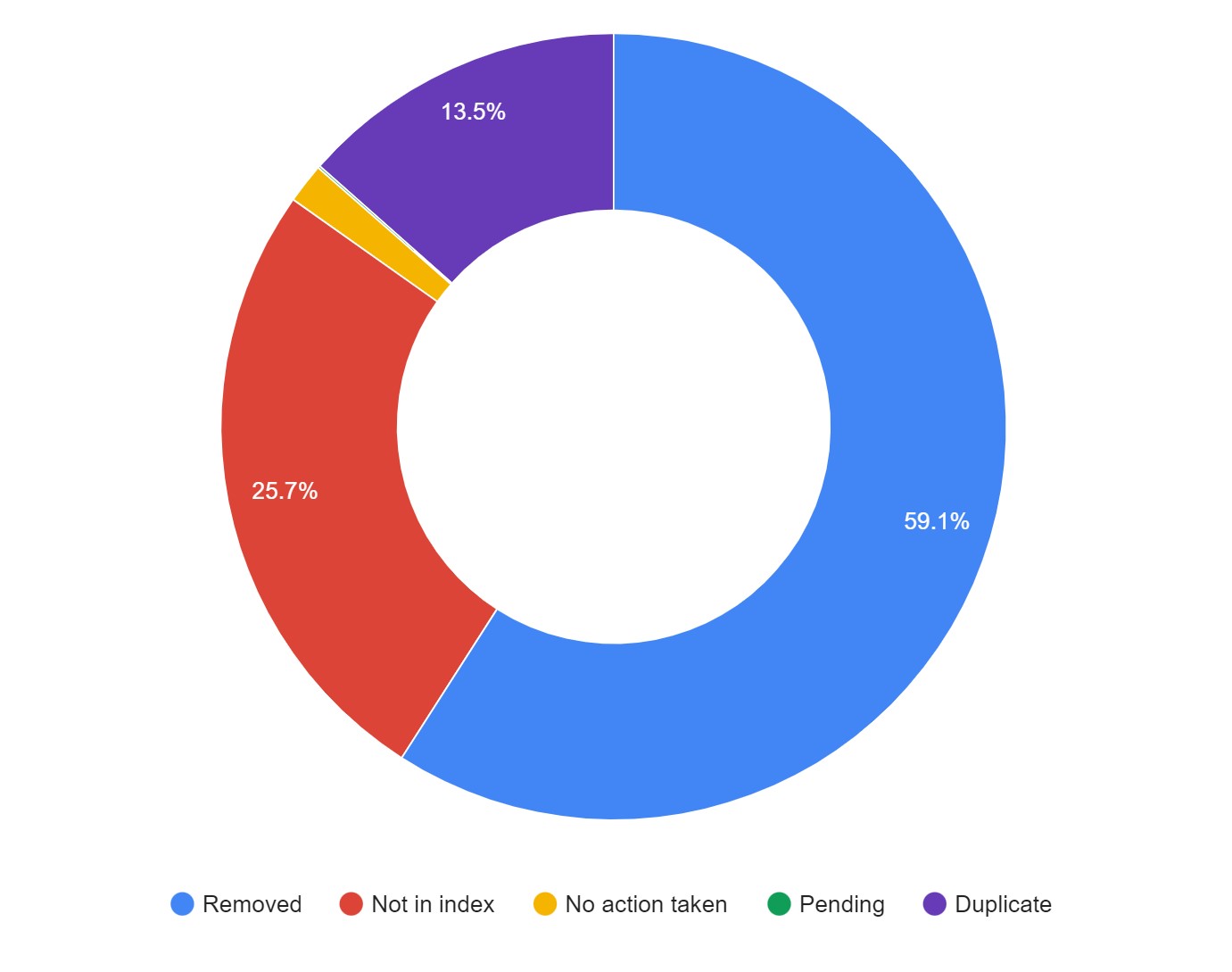 All in all, it’s intriguing to see how MindGeek managed to transform itself from a company that was scolded for copyright infringement to one that protects (its own) copyrights at all costs.

Without doubt, Reddit is one of the most popular user-generated content sites that exists on the Internet today. The community-driven…

Despite being one of the oldest file-sharing methods still around today, Usenet (sometimes known as newsgroups) has continued to play…

The entire digital world is made up of binary code, often 1’s and 0’s. When you piece enough of them…

A class action lawsuit filed in 2020 by musician Maria Schneider against YouTube is showing no sign of a conclusion….