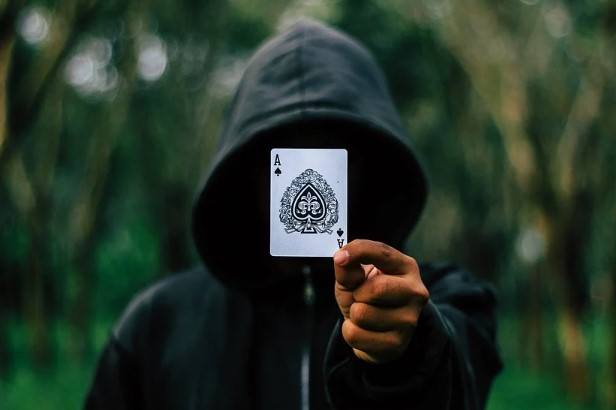 VPNs are valuable tools for people who want to access the Internet securely and with decent privacy.

These services are vital for whistleblowers, activists, and citizens rebelling against Government oppression.

The latter has become clear once again in recent months, with Iran pulling out all the stops to block VPN services that dare to offer protesters a window to the rest of the world.

In response, some of the more serious VPN providers have taken countermeasures by offering special servers to Iranians to bypass restrictions and using channels such as Telegram to reach out to them. This is having a positive effect but Iran isn’t sitting idle and its blocking efforts are continuous.

The situation in Iran demonstrates the crucial role VPNs play in the fight against censorship. However, Iran is not the only country suppressing access to these services; China and Russia are well known for their own restrictive policies.

These types of restrictions are problematic according to ‘ACT | The App Association‘, a trade organization that represents thousands of startups and small businesses in the software industry. The organization recently shared its concerns with the U.S. Trade Representative.

The U.S. Government completes an annual review of various trade barriers around the globe and ACT believes that overly restrictive policies deserve to be called out. This includes Russia’s VPN law.

Russia began cracking down on VPNs in 2017 to help deter copyright infringement. The Government outright banned services that allow users to access blocked pirate sites. Only companies that agree to block content are allowed to continue operating.

“This is an obvious trade barrier and real threat to the free market,” ACT writes in its letter to the USTR.

“The Russian government cites this regulation as an effort to keep people from accessing dangerous and illegal content. This regulation says that any internet providers that allow these to exist, or function without being blocked, will lose their market access.”

These types of issues are not limited to Russia. ACT makes no mention of the recent VPN crackdown in Iran but China’s VPN restrictions are called out.

Unlike in Russia, China’s anti-VPN stance has little to do with copyright infringement. The country’s policy is mostly in place to ensure citizens are unable to access websites that are banned by the state.

ACT believes that the VPN restrictions are a clear trade barrier that affects companies around the globe. It is opposed to China’s widespread blocking of websites, which includes the New York Times, Reddit and Wikipedia.

“China regulates and restricts the use of VPNs, leaving consumers in China out of the digital marketplace, while creating massive barriers to entry,” ACT notes. “China’s ‘extensive blocking of legitimate websites’ also threatens to impose significant costs on providers and users of services and products.”

These concerns are not new. In an earlier trade barrier report, the U.S. Government previously called out China’s restrictive policies. They include a decision to ban VPNs, which also puts the privacy of foreigners at risk.

“This [VPN ban] has had a particularly dire effect on foreign businesses, which routinely use VPN services to connect to locations and services outside of China, and which depend on VPN technology to ensure confidentiality of communications,” the USTR wrote.

ACT hopes that the USTR will continue to press this issue. Whether that will make China reconsider its policies is an entirely different question. The same is true for Russia, which is unlikely to be receptive to U.S. critique at the moment.

What’s clear, however, is that the U.S. Government is already quite aware that VPN services can have considerable value.

A few weeks ago, the Department of the Treasury increased its support for internet freedom in Iran. Among other things, it carved out exceptions to the Iran sanctions, allowing U.S. VPN providers to continue operating in the country.

“These tools protect the ability of Iranians to engage in free expression and bravely resist regime oppression,” the Treasury wrote.

Hosting providers are generally seen as neutral intermediaries but some copyright holders believe that these companies should bear more responsibility….

A group of independent film companies has taken the piracy liability issue to a new level this year. After targeting…

After years of government censorship to suppress dissent and maintain authorized narratives, unfiltered internet access in Russia is seen as…

How to Install and Use ExpressVPN on Firestick

In this tutorial, you are going to learn how to install ExpressVPN on FireStick. These instructions work equally well on…

Late September 2021, a group of independent movie companies filed a lawsuit against DataCamp, alleging that the CDN company provided…