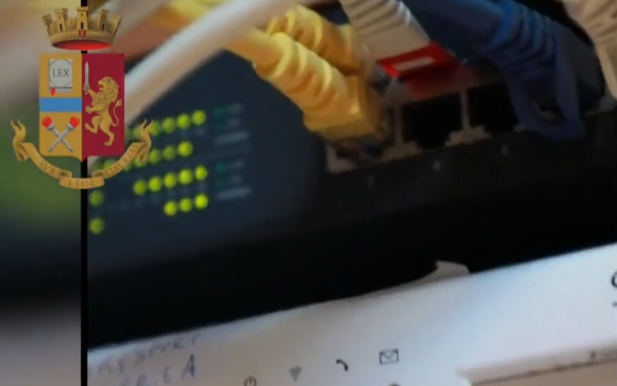 Over the past several years, Italian internet users have grown increasingly fond of the ‘pezzotto’, aka pirate IPTV boxes.

According to recent estimates, 23% of the population – around 11.7 million people – consume live TV illegally. If incoming reports from Italian police live up to the hype, the local piracy market may have just received a considerable blow.

Police began raiding locations across the country during the early hours of Friday morning with almost two dozen towns and cities named as follows:

Police say the targeted IPTV network is vast, with early reports indicating 900,000 subscribers being serviced nationwide. When combined, police say these customers generated “profits of millions of euros” every month for the network’s operators.

The operation was ordered by the District Prosecutor of Catania and is being executed by the Cyber Security Operations Centers of the Postal Police (Centri Operativi Sicurezza Cibernetica della Polizia Postale).

No IPTV services have been specifically named by the Postal Police but these screenshots suggest that some websites may have already been seized. 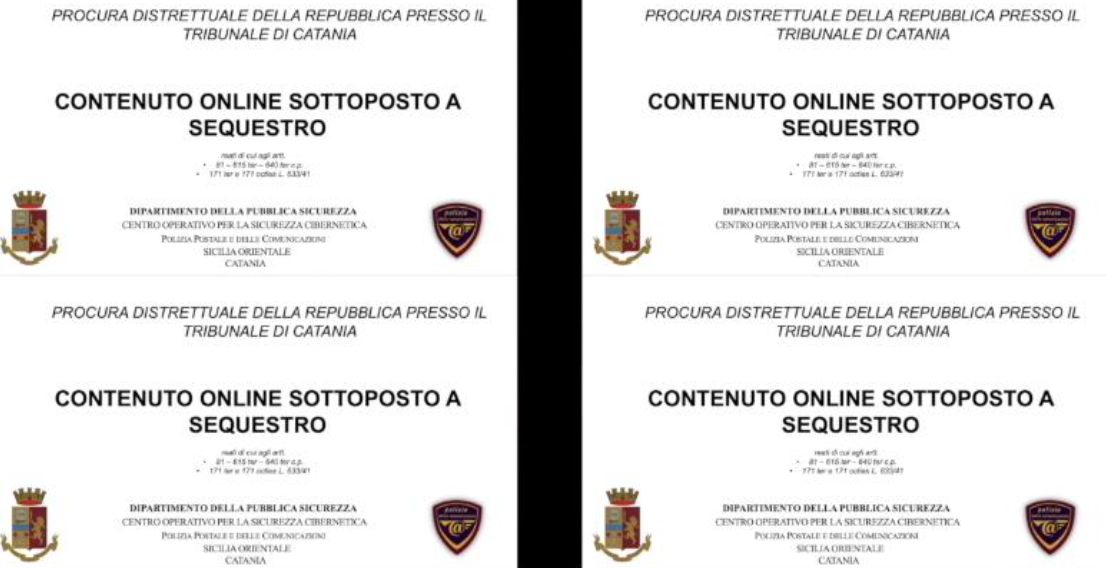 A video released by police appears to confirm that at least one of the targeted locations contained banks of Sky decoders from where broadcasts would’ve been received, captured, and then rebroadcasted to other locations for onward distribution. 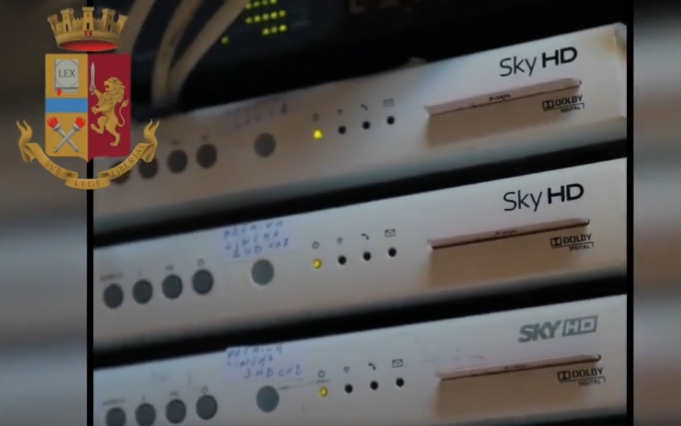 These images are an important indicator of the nature of Operation Gotha. They confirm that Italian police targeted the exact location of a live broadcast capturing operation. When this type of equipment is seized, every onward server that relies on the content it provides immediately goes dark.

Police say that a press conference is scheduled for this morning so if additional information is made available, we’ll update this article accordingly.

Despite receving criticism from international rightsholders, Russia’s efforts to prevent pirated content being accessed locally match and at times even…

YouTube’s copyright takedown policy poses one of the biggest threats to the platform’s content creators. YouTubers who receive three copyright…

With over 200 million code repositories, GitHub takes prides in being the largest and most advanced development platform in the…

I have an EPG in XML format. I would like to know of any available open source linux viewer, preferably…