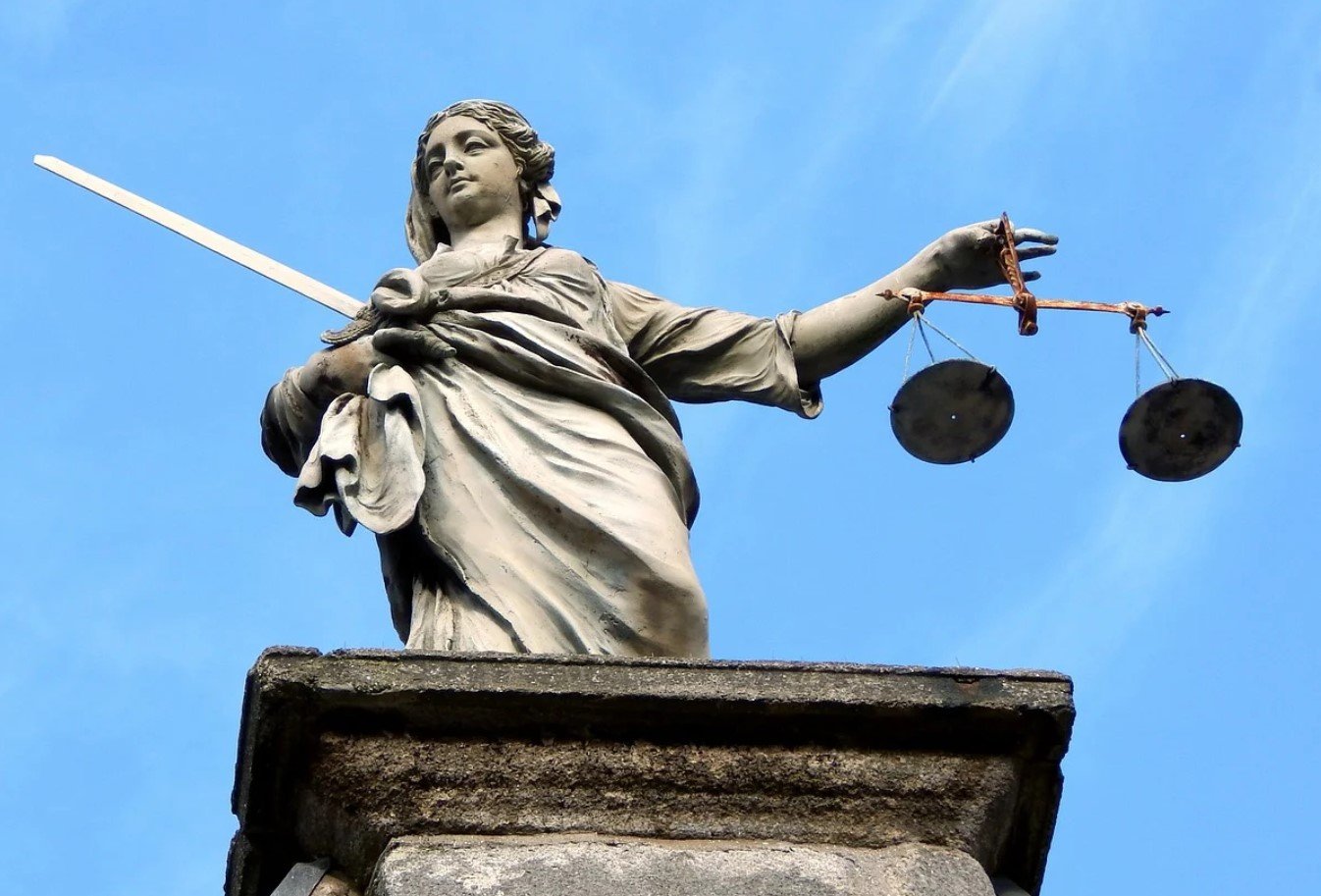 The recording labels accused the Astound-owned ISP of not doing enough to stop pirating subscribers. Specifically, they alleged that the company failed to terminate repeat infringers.

After several delays the trial is now in full swing, with both sides trying to convince the jury that their version of events is the correct one. This has resulted in several conflicts already, including when Grande surprised the labels by introducing testimony about subscribers who had previously denied piracy allegations.

These piracy claims, sent to the ISP by anti-piracy outfit Rightscorp, sit at the center of this case. The labels argue that Grande failed to take any meaningful action in response to the notices, while the ISP counters that the notices are unreliable and inaccurate.

To strengthen its case, Grande informed the labels of a piece of evidence it intended to introduce at trial today. The document in question is an email sent by Warner anti-piracy expert Howie Singer, to himself, several years ago. The email contains a copy of a blog post published by Boing Boing.

Copying isn’t the issue here; it’s the topic of the article that’s important. The article covers a Rightscorp call center script that was surfaced during an earlier lawsuit. Boing Boing labeled the script “terrifying extortion.” 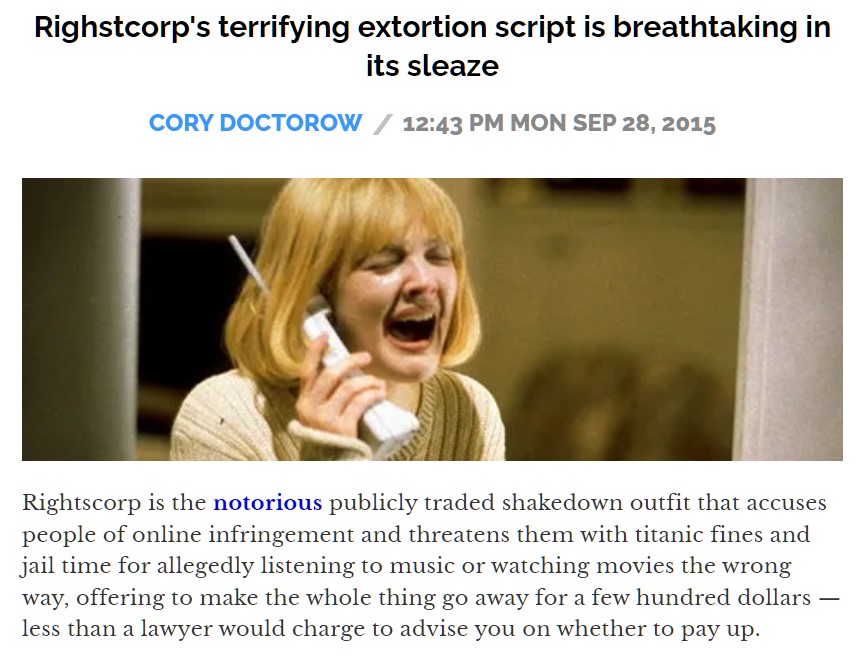 These documents have always been part of Grande’s evidence so their introduction is no surprise. The problem lies with the labels’ claim that presenting them to the jury today would be problematic. In a motion filed at the court yesterday, they formally request the exclusion of both.

“Any fair review of this evidence reveals that Grande’s sole purpose in introducing this evidence is provoking outrage from the jury based on a hostile media source’s inflammatory mischaracterization of Rightscorp’s business practices,” the labels inform the court.

The article is not relevant because it doesn’t say anything about the accuracy of Rightscorp’s piracy detection technology. Instead, it’s an article from a “third-party pro-piracy website” that deals with other aspects of the business, the music companies add.

“[T]he BoingBoing evidence is irrelevant to the issues in this case. Rightscorp’s technology is at issue in this trial, but not its business methods, and certainly not how a hostile third-party might mischaracterize those methods.

“[T]he BoingBoing evidence should be excluded because it is nothing more than out of court declarations from a third-party pro-piracy website,” the labels insist, characterizing the evidence as hearsay from a source that lacks trustworthiness.

Shortly after the music companies submitted their motion, Grande filed its response. The ISP informs the court that the labels previously tried to exclude the article from the evidence list, but the request was denied.

Plaintiffs provide no evidence for their statement that Boing Boing is a pro-piracy site, the response adds, while mentioning that it is an award-winning web blog that has been around for more than 30 years.

Grande further notes that the evidence isn’t about the truthfulness of Boing Boing’s statements. Instead, it is offered to show that Warner’s own anti-piracy expert was aware of it and found it important enough to document.

“The evidence that Plaintiffs seek to exclude is highly relevant because it shows that Plaintiffs themselves recognized that Rightscorp was attempting to extort consumers,” Grande notes.

Rightcorp’s piracy evidence plays a crucial role in this case but the labels never used the company to send any warnings of their own. Instead, they purchased data from Rightscorp at a later stage to support their own legal campaign.

While music industry insiders previously tried to distance themselves from Rightscorp, they are now trying to convince the jury that its copyright violation detection technology is accurate. The Boing Boing email adds color to this argument, according to the ISP.

“It would be extremely prejudicial to Grande’s defense if the Court allowed Plaintiffs to make these arguments while precluding Grande from showing that Plaintiffs’ internal communications refute their litigation-driven narrative,” the ISP says.

“Plaintiffs cannot affirmatively present Rightscorp’s business and system as legitimate while suppressing evidence that shows they know the opposite is true. These documents show that Plaintiffs knew exactly who they were partnering with in this lawsuit.”

The trial is scheduled to continue today. Thus far the court has yet to rule on this latest dispute but the issue may be settled behind closed doors, without any public record.

With the NFT craze reaching new heights, Quentin Tarantino finds himself at the receiving end of a copyright infringement battle….

The Digital Economy Act 2017 was the government’s attempt at creating a better, safer internet for citizens in the UK….