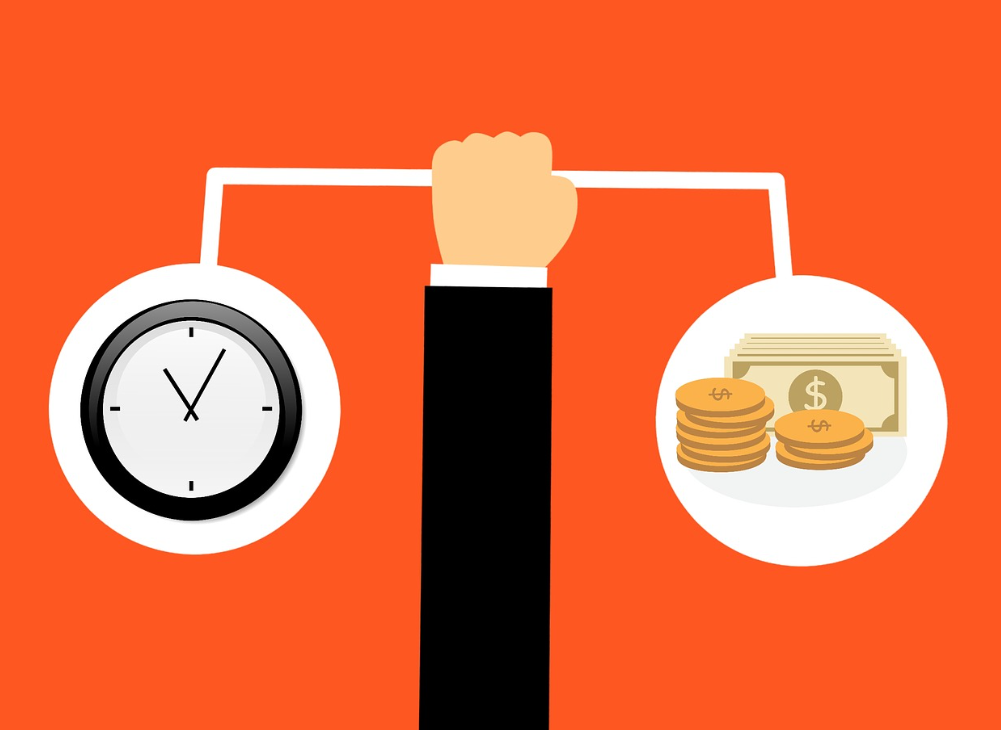 Rightsholders involved in the creation and distribution of live events say they are being undermined by massive online piracy. Illegal streams are immediately made available via websites and dedicated IPTV services on a scale that’s impossible to contain.

Earlier this month, over 100 rightsholders, organizations, and powerful media groups coordinated to demand action from the European Union via new law that would enable live streams to be taken down within minutes of detection and subsequent notification.

Groups and companies, including the MPA, UEFA, Premier League, beIN, LaLiga, Serie A, Sky, and BT Sport, were supported by less obvious participants such as the State Federation of Associations of Theatre and Dance, Danish Ensembles, Orchestras and Opera Institutions, even the London Marathon.

All insisted that without the weight of new European law behind them, progress against piracy would be limited.

The public ‘End Live Piracy Now’ campaign made headlines for a few days, but rightsholders had been putting pressure on the European Commission for some time.

Estimating annual revenue losses in their “billions” and the undermining of sustainability, they demanded commitment from the European Commission in the form of a legislative instrument, one that would guarantee the removal and/or blocking of live streams immediately following takedown notification.

“Any non-legislative instruments would be inadequate and insufficient to address the magnitude of the problem. Only a European wide regulation could provide an appropriate answer,” the coalition said.

Given that at least one draft had been indexed by Google and made available for download up to a week earlier, the contents of the final Commission Work Program 2023 published this week probably came as no surprise to rightsholders. 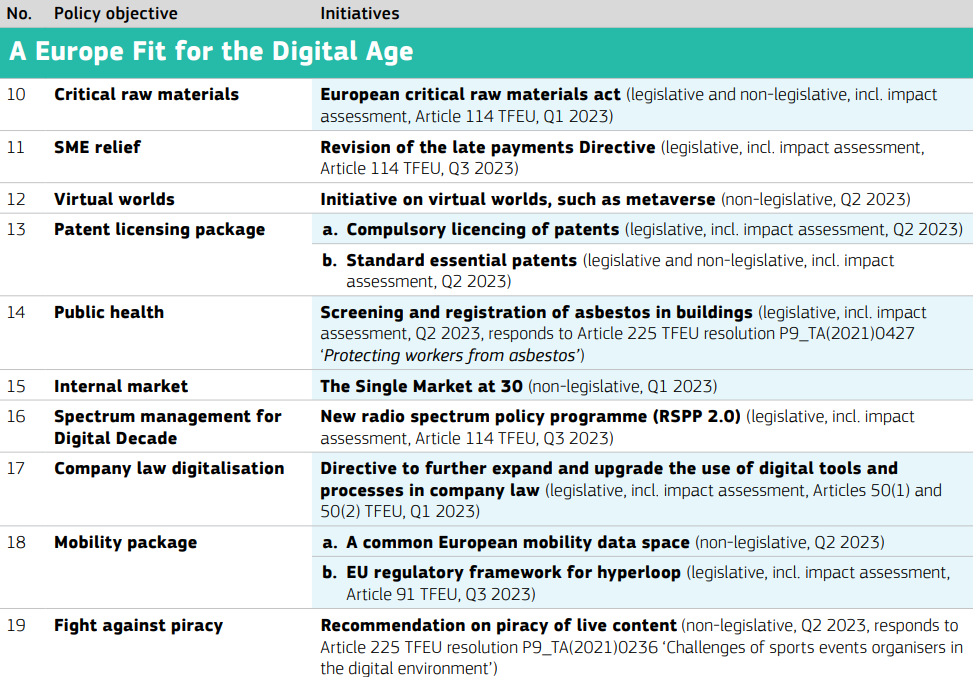 Despite their calls for a legislative instrument, what rightsholders were given this week is a recommendation that is not legally binding. By their own definition, the response from the European Commission is both inadequate and insufficient.

Needless to say, the Live Content Coalition behind End Live Piracy Now is less than impressed, something made very clear in their public response.

The Live Content Coalition begins by welcoming the reference to their concerns in the Commission’s 2023 work program, but notes that since only “firm and decisive” measures can protect live content, the EC’s plan doesn’t come up to scratch.

“Despite a clear and unambiguous call from 112 organizations from across the full breadth of the EU’s cultural, creative and sports sectors, and from 107 Members of the European Parliament, the Commission has not included a legislative initiative to tackle live content piracy in its Work Programme for 2023,” the statement reads.

“As the Live Content Coalition, representing the organizers and distributors of live events across Europe, we welcome the reference to our concerns, but we are disappointed that those legitimate concerns are addressed through an inadequate non-legally binding recommendation.”

The details of how the rightsholders’ demands could be laid out in law are unclear, but directing legislation at those actually carrying out the infringement isn’t part of the plan. Instead of targeting pirates, the rightsholders want online intermediaries to shoulder the responsibility, most likely through the imposition of new liability for third-party content.

Instead, the Commission says it will follow up on the European Parliament resolution under article 225 of the Treaty on the Functioning of the European Union, by “offering a toolbox to fight the illegal streaming of live events, in particular sport events.”

In many countries around Europe, pirate IPTV services, suppliers and resellers have become primary targets for entertainment industry groups. These…

i’ve had my mag 322 box for a while now, haven’t had much problems bedsides lagging and freezing during shows,…

In August 2019, US broadcaster DISH Network and partner NagraStar were maintaining their momentum against unlicensed streaming services. Together they…