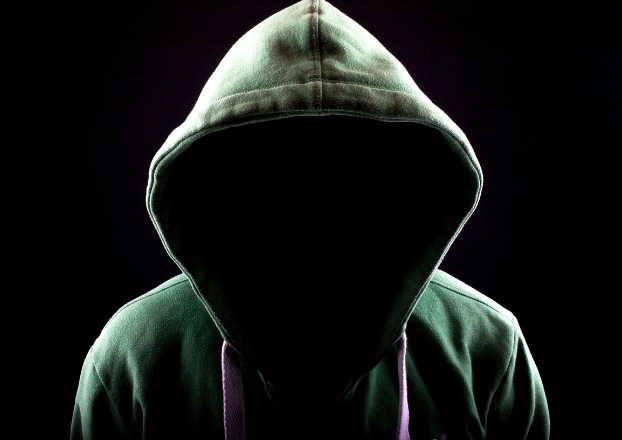 Over the past few years, rightsholders in Japan have shown new urgency in their fight against piracy. Strict laws on home soil mean that overseas pirate sites pose the biggest threat and with that, new sets of challenges.

The successful prosecution of Mangabank’s operator in China this summer was preceded by an ex parte application designed to reveal his identity. At a district court in California, the publishers requested an order requiring Google and others to hand over relevant information for subsequent use in a foreign proceeding (28 U.S. Code § 1782).

In August 2022, Shueisha filed a similar ex parte application at the same California court, hoping to identify the operators of mangagohan.com, mangapro.top, gokumanga.com, doki1001.com, manga1001.in, and comick.top. The company said that its goal was to file lawsuits against defendants in Vietnam or possibly Japan, depending on the information received.

A Pattern Begins to Emerge

A new ex parte application filed this week is very similar to the previous one filed in August. In the same Northern District of California Court, Shueisha, Shogakukan, Kadokawa, and Kodansha seek information that will allow them to take legal action against pirate site operators in Vietnam or Japan.

They believe that U.S. companies PayPal, Visa, Mastercard, Google and Microsoft may hold valuable information on potential defendants. Since none will comply voluntarily, the publishers need the Court to authorize discovery so that their investigation can continue.

The limited information provided by the publishers shows similarities between many sites, how they are operated, and potentially who is behind them.

In common with the sites in the previous application, these also used Cloudflare’s services. The publishers obtained DMCA subpoenas against Cloudflare to hand over information, which revealed that the site operators used the services of PayPal and Visa, plus other companies listed above.

The fact that Vietnam doesn’t allow third-party companies to obtain internet users’ identifying information in copyright cases will prove a hindrance once again. That’s in addition to the fluid nature of these sites and their tendency to disappear, rename, and then reappear somewhere else.

According to SimilarWeb stats, Mangaraw.co is a popular site with an estimated 25 million visits per month. Instead of building on that domain’s popularity, the site recently switched to a brand-new domain and redirected the old one.

Mangaraw.to is the site’s new domain but this time there is no Cloudflare protection. Instead it’s hosted on an IP address belonging to Fishnet Communications, which reports its location as St Petersburg, Russia.

Mangaraw.vip enjoys around 12 million visits per month but unlike its namesake, hasn’t yet switched to a new domain. What it does have in common with Mangaraw.to is its choice of hosting company. Mangaraw.vip is on a different IP address but the whole block is operated by Fishnet.

Mangaraw.lol is a less popular platform with around two million visits per month. Its decision to move to Mangaraw.io probably won’t improve its traffic but if things do suddenly take off, Fishnet Communications will take up the load.

The other domains in the application – cm.blazecloud.org, cm.cloudblaze.co, mangagohan.me and mangakala.com – appear to have links to the others but shared ownership is not immediately obvious.

In any event, the publishers say their request to obtain names, telephone numbers and
addresses of people linked to specific credit cards, plus logs of IP addresses and time stamps, is narrowly tailored to only identify the alleged infringers.

The publishers’ application can be found here (pdf)

While millions of people have no qualms about downloading music, movies and TV shows for free, there are also large…

As reported by TF back in March, DISH Network filed a huge lawsuit against pirate IPTV provider ChitramTV. The complaint…

Over the past several years, a wave of copyright infringement lawsuits has targeted alleged cheaters and cheat makers. Several game…