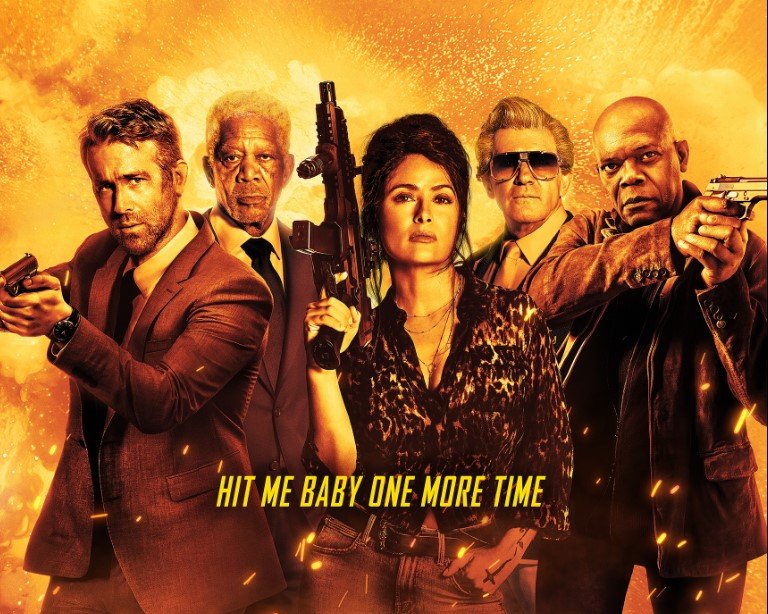 Many ISPs have been reluctant to take such drastic measures, which triggered a wave of copyright infringement lawsuits in recent years.

Internet provider RCN is among the targeted providers. Last year, the company was sued by several film companies, including the makers of The Hitman’s Wife’s Bodyguard, London Has Fallen, and Hellboy.

The movie companies alleged that RCN wasn’t doing enough to stop subscribers from pirating on its network. Instead of terminating the accounts of persistent pirates, the Internet provider looked away, they argued.

The stakes in these liability lawsuits are high. Internet providers face damages claims reaching hundreds of millions of dollars, while tens of thousands of Internet subscribers are at risk of having their accounts terminated.

RCN chose to fiercely defend itself. The company isn’t new to these types of legal battles. In 2016, the company got involved by filing a proactive lawsuit against music rights group BMG that was eventually settled. In addition, it’s also involved in another piracy liability lawsuit filed by several other music companies.

The filmmakers are a new opponent, however, and they also present some new claims. In addition to alleging that the ISP is liable for its customers’ copyright infringements, alleged violations of the DMCA and a site-blocking request were added to the mix.

RCN asked the court to dismiss all of these claims last year. The ISP characterized the movie companies as being “part of a well-known web of copyright trolls” and argued that their claims fall short.

However, in an opinion handed down earlier this week, New Jersey federal court Judge Georgette Castner largely sides with the filmmakers.

Judge Castner concludes that the movie companies sufficiently pled that RCN is liable for contributory copyright infringement. This requires evidence that the ISP was aware of the infringing activity and that it contributed to it.

These two factors were both fulfilled as the plaintiffs sent 5,400 piracy notices to the ISP. In addition, the ISP contributed to these infringements by allowing these subscribers to continue their piracy habits.

Claims of vicarious copyright infringement also survive the motion to dismiss. According to the Judge, the filmmakers have provided enough information to show that RCN can ‘control’ the infringing activity and profits from it as well.

RCN argued that it charges a flat fee, so it shouldn’t matter whether subscribers pirate or not. However, the court agreed with the filmmakers that allowing people to pirate can act as a draw, which may bring in more subscribers.

Quite unusually, the filmmakers also requested a site-blocking injunction as a cause of action. This would require the ISP to block foreign pirate sites including 1337x, The Pirate Bay, RARBG, and YTS.

RCN objected to this demand, arguing that this type of injunction is a remedy and not a separate cause of action. The court agreed and the count was dismissed.

“The Court agrees with Defendants that Plaintiffs’ Count Three should be dismissed as Plaintiffs’ application for an injunction is a request for a remedy and is not a separate cause of action,” Judge Castner writes.

The denial doesn’t automatically mean that a blocking injunction is out of the question. The filmmakers can still request one as a remedy related to the copyright infringement claims.

Finally, Judge Castner denies the request to dismiss the DMCA violation claims. These relate to allegations that the ISP can be held liable for subscribers’ alterations of copyright management information (CMI) in movies.

CMI includes the titles and other identifying information of a film. The pirating subscribers distributed files with altered CMI information, where piracy-linked terms like “YTS” and “RARBG” were added in.

These terms are presumably added to the pirated movies by the uploaders to signal the quality of the releases. That, in turn, would draw more traffic to their sites.

CMI-related DMCA violations haven’t been common in piracy lawsuits until recently. However, the court finds that the filmmakers’ allegations are sufficient to continue. That includes its claims of secondary liability for DMCA violations.

All-in-all, the order is mostly good news for the filmmakers, who can continue to pursue their claims. These have yet to be proven in court or at trial, so it’s too early to draw final conclusions.