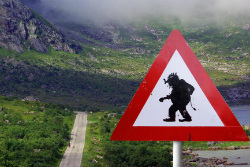 Copyright Management Services Ltd (CMS) was incorporated in the United Kingdom in October 2014.

Its founding director was Patrick Achache, who later rose to fame as the boss of Germany-based BitTorrent tracking company, MaverickEye.

Both companies operated as parts of Guardaley, the international lawsuit factory that to date has targeted scores of thousands of alleged BitTorrent pirates in the United States, UK, Sweden, Denmark, Norway, Finland and Brazil, among others.

In a sample period spanning 2016/2017, Danish law firm Njord Law represented CMS Ltd in legal action targeting telecoms giant Telia. Using data captured by Maverickeye, more than 82,000 Telia subscribers in Sweden, Finland and Denmark faced being unmasked on behalf of the companies behind London Has Fallen and Mechanic: Resurrection, among others.

This small sample is just the tip of an extremely large and well-documented iceberg, which as a business model is continuously active today. For now, however, it’s time to say farewell to CMS as it seeks to shut itself down and disappear into the night.

According to UK Companies House data, Patrick Achache stopped being a director and the significant controller of CMS on November 19, 2019. On the same day, Lubesly Tellidua – a beauty queen from the Philippines with links to Achache and Guardaley – became the controlling party

When Tellidua inspected the CMS accounts she would’ve seen a company barely breaking even, a surprise given the scale of the business. Accounts filed for 2020 showed cash at hand of £1.00, significantly down on the £25 in hand listed a year earlier.

In July 2022, Lubesly Tellidua filed an application for CMS to be struck off the register of companies. 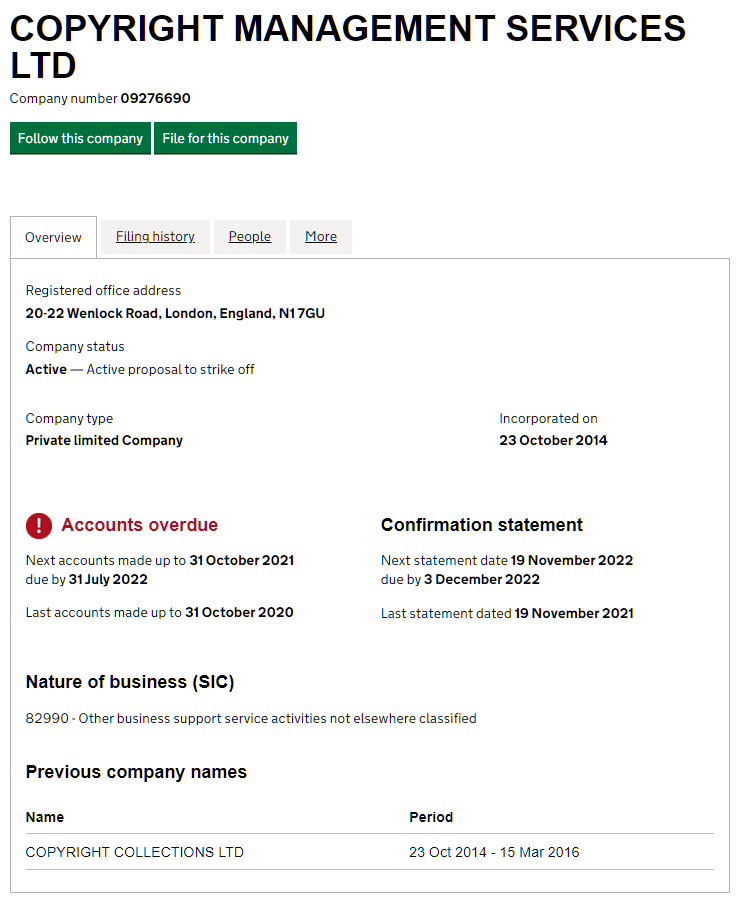 CMS hasn’t yet filed its accounts made up to October 31, 2021, but they’re only three months late, HM Revenue and Customs probably won’t mind, and since all the cash is long gone, nobody in government is likely to get excited about it. A few people might even celebrate the demise of CMS but, given the circumstances, that would be missing the bigger picture.

In Brief: CMS is No Longer Needed

When Patrick Achache was in control of CMS, Maverickeye and Guardaley, he formed a copyright settlement partnership in the UK with Robert Croucher of Hatton & Berkeley. From 2015, as part of their promised ‘anti-piracy invasion‘, they sent letters to alleged movie pirates demanding cash, in the same way as CMS did in Scandinavia, using the same Maverickeye tracking data, under the Guardaley umbrella.

Late 2019, we discovered that Hatton & Berkeley’s Robert Croucher had teamed up with FACT Worldwide Ltd, an anti-piracy company directly connected to the Federation Against Copyright Theft. The partnership was made under an existing entity called H&B Administration LLP and its earliest member, dating all the way back to 2016, was a company called Copyright Management Services Ltd.

By 2021, FACT Administration LLP was in full swing, pressuring internet subscribers for cash settlements yet again. CMS wasn’t needed anymore since the ‘protective wrapper‘, insurance in the event of a lawsuit going wrong, would be provided by the FACT Administration limited liability partnership.

Everyone is Related to Each Other

A few quick observations and connections to sum things up:

In turn, Hatton & Berkeley Management Ltd was the entity with significant control at FACT Administration LLP, despite it being declared dormant as of March 31, 2021, with just £100 to its name. And then there’s Guardaley itself.

In a U.S. court in 2011, Guardaley was reported as having two employees, Patrick Achache and Benjamin Perino. Perino resigned his Guardaley directorship in 2018 and a day later he was replaced by Thomas Nowak, the managing director of piracy data collection outfit Maverickeye.

Guardaley Limited continues to live on in the UK under Nowak but, unlike many of its partners and subsidiaries, including the outgoing and apparently broke CMS, Guardaley doesn’t seem to have problems making money.

The company filed its most recent accounts last month, public information for anyone interested. 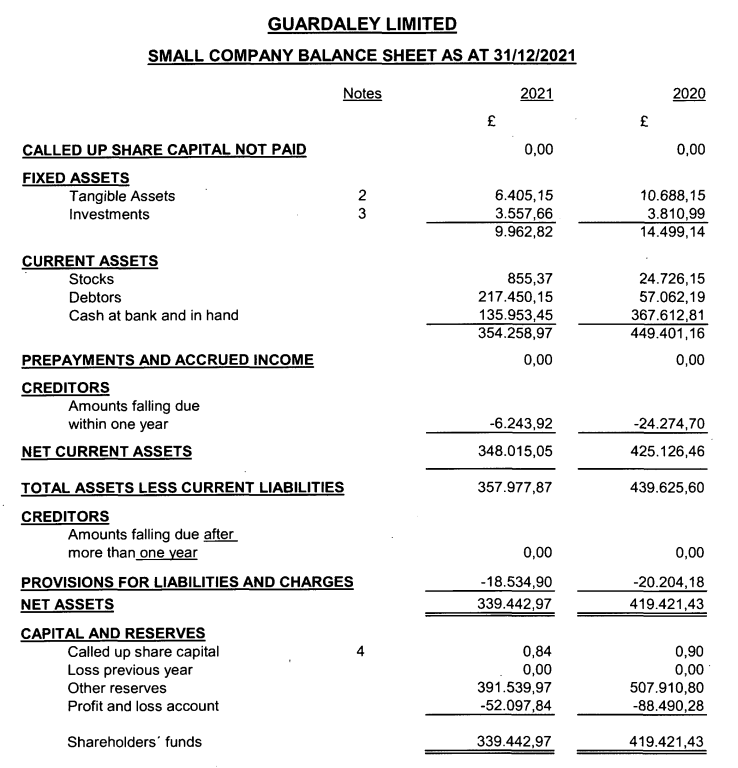 But the UK operation isn’t the end of the Guardaley empire. A company is registered in Germany under the same name, also run by Tomas Nowak, and elsewhere in Europe too.

On June 1, 2019, Guardaley Technologies Limited was incorporated in Cyprus under the directorship of former Guardaley employee, Benjamin Perino.

Three months earlier American Films LLC, a company described by Bloomberg as having “no significant operations”, said it had taken over Guardaley’s US-based operations.

“GuardaLey Ltd., the leading data investigation company combating online piracy on peer to peer file sharing networks, has selected American Films, Inc. to take over the USA operations through its Joint Venture formed at the beginning of February. American Films, Inc. will own 100% of this joint venture company,” American Films announced.

Over the past several years a wave of copyright infringement lawsuits have been filed against alleged cheaters or cheat makers….

GTA Modders to Court: Our Game Fixes & Enhancements Are Fair Use, Not Piracy

In the final season of Breaking Bad, Walt and Skyler White are seen gazing at a huge quantity of banded…