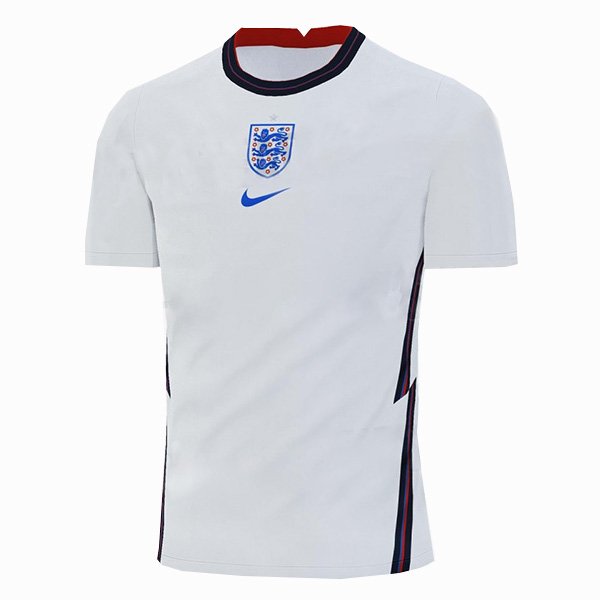 The rivalry between Liverpool and Manchester United goes back more than a century. It even has its own Wikipedia entry.

The football teams and their fans often go head to head but on neutral territory, the clubs have recently formed an unusual partnership.

Football Rivals Team Up in Court

This week, the clubs filed a complaint at a U.S. federal court in Chicago. Together with a third Premier League team, Tottenham Hotspur, they accuse dozens of online stores of selling trademark-infringing products. 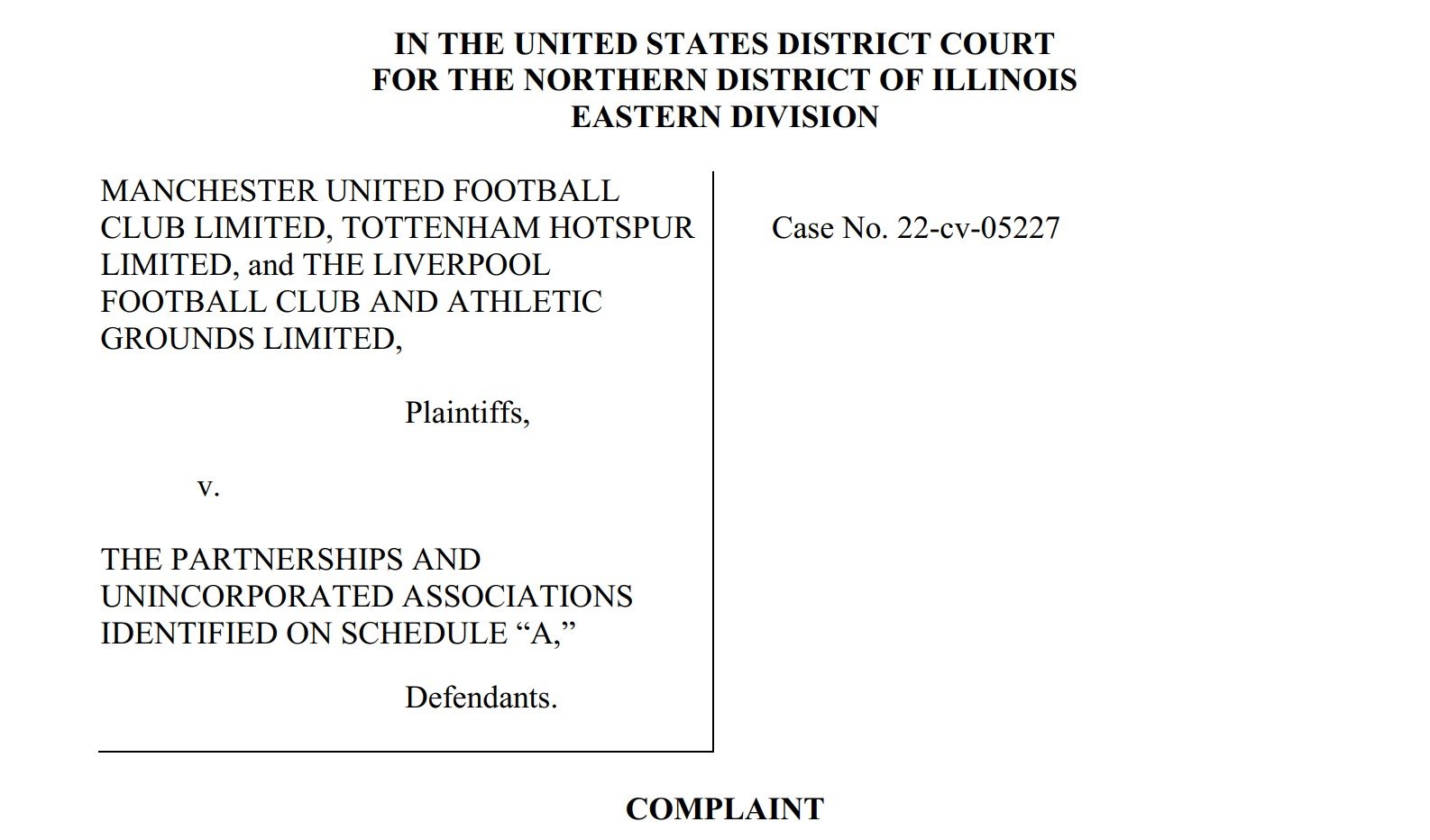 These counterfeit items, including jerseys, are openly sold online. Not just through standalone shops but also on some of the largest e-commerce platforms such as Alibaba, Amazon, eBay, and Wish.

At this point, we would like to give some examples of these infringing stores. However, the document where they’re listed is currently sealed, most likely to prevent the defendants from relocating before the court rules on the matter.

The unauthorized stores are well aware of their controversial nature and actively look for ways to avoid getting caught. Behind the scenes, the sellers discuss evasion tactics through chat rooms and dedicated websites.

These tactics can be as simple as setting up new aliases and shops. However, store operators also have off-shore bank accounts where they move money, so it remains outside of the jurisdiction of US courts.

As the above suggests, this isn’t the first lawsuit the football clubs have filed. Earlier this year, Liverpool, United and Tottenham filed a similar case against 138 stores. These included jerseygoal.co, soccish.com, and various Amazon, DHGate and Aliexpress vendors. 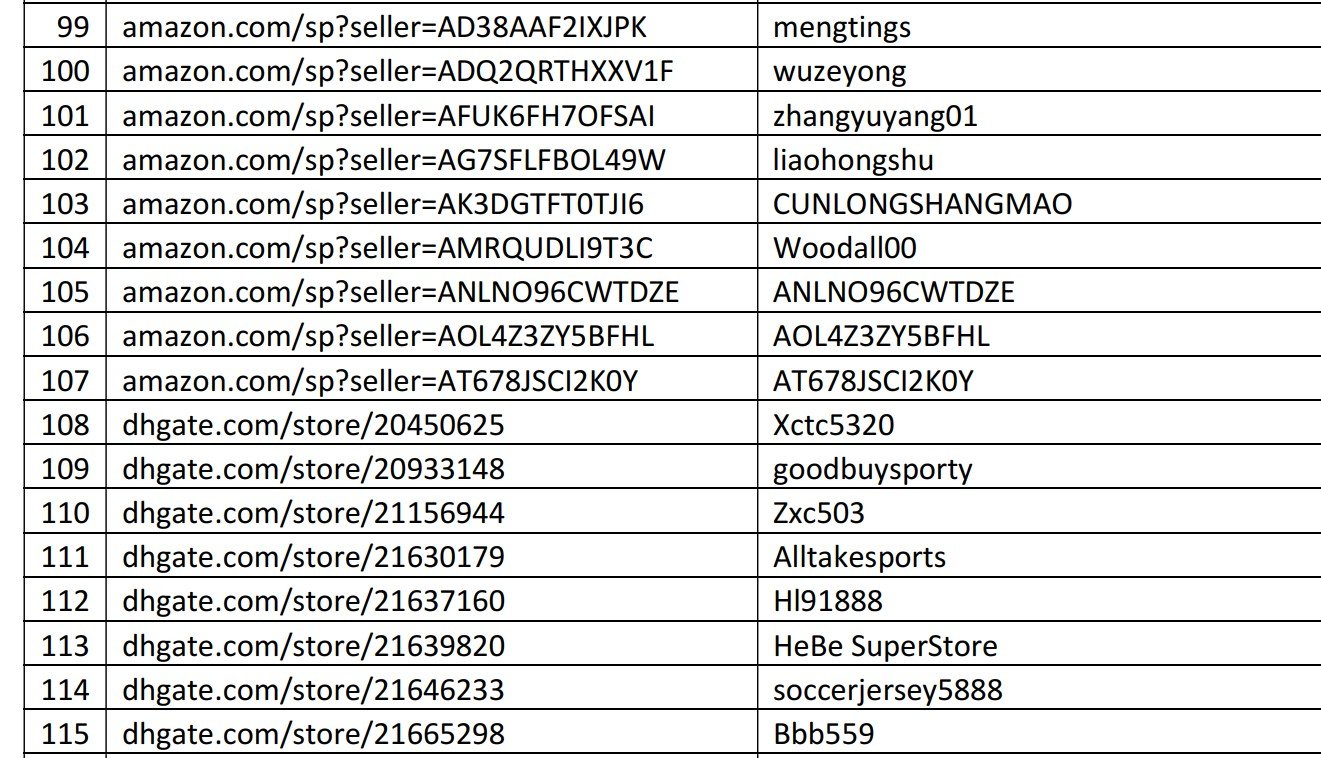 Without a response from any of the store operators, the football clubs requested a default judgment. The clubs asked for $200,000 damages from each unique defendant, which was granted by the federal court in Chicago last month.

In this case, the clubs also request compensation for the losses they allegedly suffered. Damages could reach $2 million for each trademark infringement, per defendant.

The complaint further asks for an order that effectively prohibits the stores from offering counterfeit products. In addition, the e-commerce platforms used to sell the products should stop advertising the products as well.

While it may be hard to shut down all counterfeit operations indefinitely, the lawsuits appear to have some effect. Many of the defendants listed in the earlier lawsuit have ceased operating, at least under their old aliases.

In addition, Liverpool, United, and Tottenham settled their dispute with two of the 138 stores. These paid an undisclosed damages amount.

The football clubs are not the only ones taking against counterfeiters in US courts. Over the past several months, we’ve seen similar complaints from Nike, Toyota, Ubisoft, Swarovski, PopSockets, Universal Music, Burberry and many others.

A copy of the latest complaint filed at the federal court by Liverpool, United and Tottenham is available here (pdf)

After two decades of perpetual battles with pirates, rightsholders and their anti-piracy partners are showing momentum. There’s no victory on…

Triller’s campaign to haul alleged Jake Paul vs. Ben Askren fight pirates into US courts hasn’t been straightforward. After filing…

‘Rojadirecta Ordered to Pay Over €500,000 in Sports Piracy Damages’