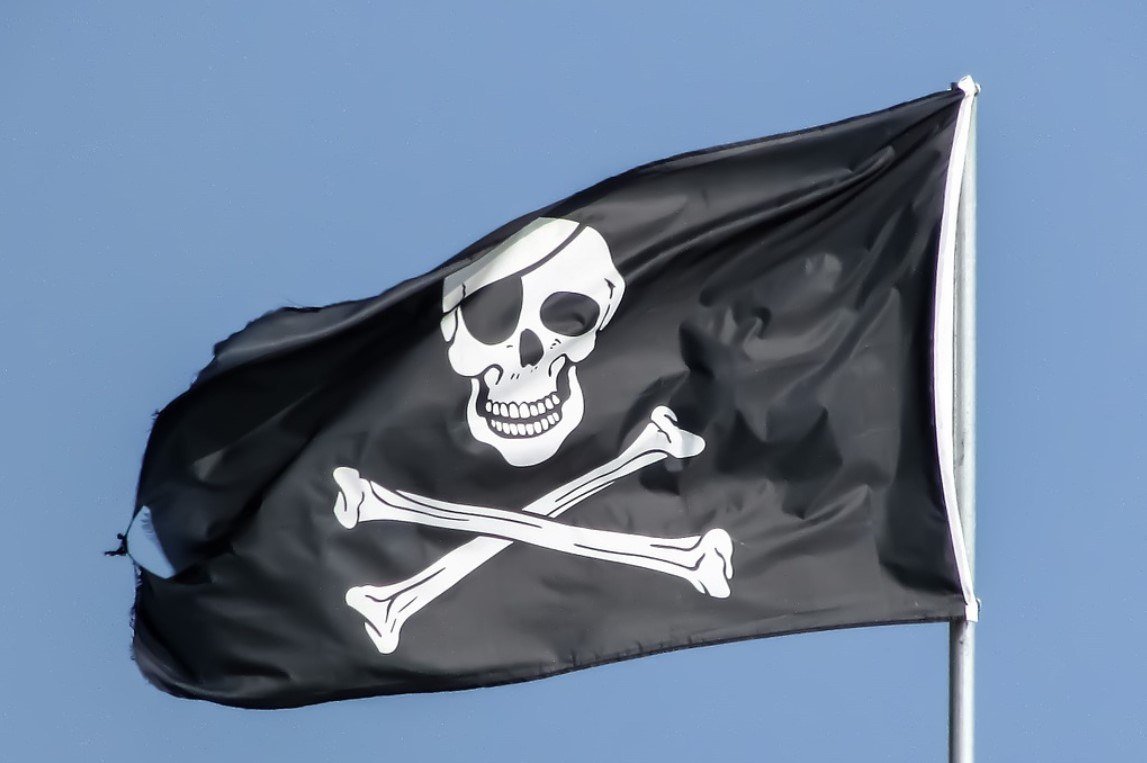 The recording labels accused the provider of not doing enough to stop pirating subscribers. Specifically, they alleged that the ISP failed to terminate repeat infringers.

Since the complaint was filed both parties have gone back and forth in court with various arguments and accusations. The legal battle has now reached the point where it’s about to go to trial next week but, before it starts, the court had yet to rule on some outstanding issues.

Specifically, the ISP and music companies both wanted to limit what evidence and arguments the other side can present to the jury. These ‘motions in limine‘ were submitted earlier this month and the court ruled on these in a recent order. In her decision, US District Court Judge Mary Scriven had some good and bad news for both sides.

As mentioned in our previous coverage, the music companies don’t want Rights House to argue that Internet access is a human right and that terminating repeat infringers is a disproportionate and unnecessary response to piracy allegations.

The ISP plans to argue that account terminations are only appropriate when a court confirmed the infringing activity, instead of taking action based on third-party accusations. However, the record labels fear that this line of thought will confuse the jury.

Judge Scriven disagrees and denied the motion, which means that the ISP can argue that terminating people’s Internet access over piracy allegations is disproportionate. However, the company can’t freely argue that such disconnections are a human rights violation.

This wasn’t the only motion that was denied. The music companies also asked for an order that prohibited the ISP from arguing that it’s not liable for infringements from people other than the registered subscriber. This request was denied as well. In addition, Bight House is also allowed to use the term “spying” when referring to network management tools.

Another highly contested issue was whether Bright House can mention the anti-piracy practices of other ISPs. This includes the now-defunct Copyright Alert System (CAS) where record labels and ISPs agreed to a system where subscribers were sent escalating warnings without the requirement for any Internet terminations.

Bright House wants to argue that, if this “industry standard” anti-piracy practice didn’t require account terminations, it would be unfair to punish other companies for failing to do so. The music companies disagree, however, and asked the court to exclude this line of reasoning.

“[Bright House] did not participate in CAS. It would unfairly prejudice Plaintiffs to allow BHN to claim that what some Plaintiffs and other ISPs agreed to in the context of a negotiated compromise supersedes BHN’s obligations under U.S. copyright law,” the wrote.

Again, Judge Scriven disagrees and she denied the record labels’ motion. As a result, the ISP can use the Copyright Alert System argument in court.

No Mentions of Price Fixing and Artist Exploitation

There was also some positive news for the music companies. The motion to prohibit mentions of price fixing in the music industry was granted. The same is true for allegations that some smaller artists are being exploited by music companies through terrible contracts.

The Judge denied the ‘exploitation’ motion with a caveat. If the record labels argue during trial that they are pursuing this case to protect artists, Bright House may reference potential mistreatments.

Bright House also submitted several motions to exclude arguments, several of which were denied. For example, the music companies are allowed to bring up the fact that many subscribers had their accounts terminated after failing to pay their bills.

In addition, the music companies are also allowed to argue that throttling and port blocking can be used to hinder illegal file-sharing traffic, even if that raises net neutrality issues.

Finally, Bright House’s motion to prevent the labels from using piracy “admissions” from the ISPs subscribers are granted. Judge Scriven clarified that these can’t be used at trial unless they relate to the infringements that are part of this case.

Given the topics at hand and the millions of damages at stake, the upcoming trial will be a crucial one. If everything goes to plan, the outcome will be known in little over two weeks.

Copies of US District Court Judge Scriven’s orders on the motions in limine are available here (1,2).

Private torrent sites are members-only platforms that usually facilitate sharing of copyright content between a tightly-controlled network of like-minded individuals….

Adult entertainment outfit Malibu Media has often been described as a copyright-trolling operation. The Los Angeles company, known for its…

GTA Modders to Court: Our Game Fixes & Enhancements Are Fair Use, Not Piracy