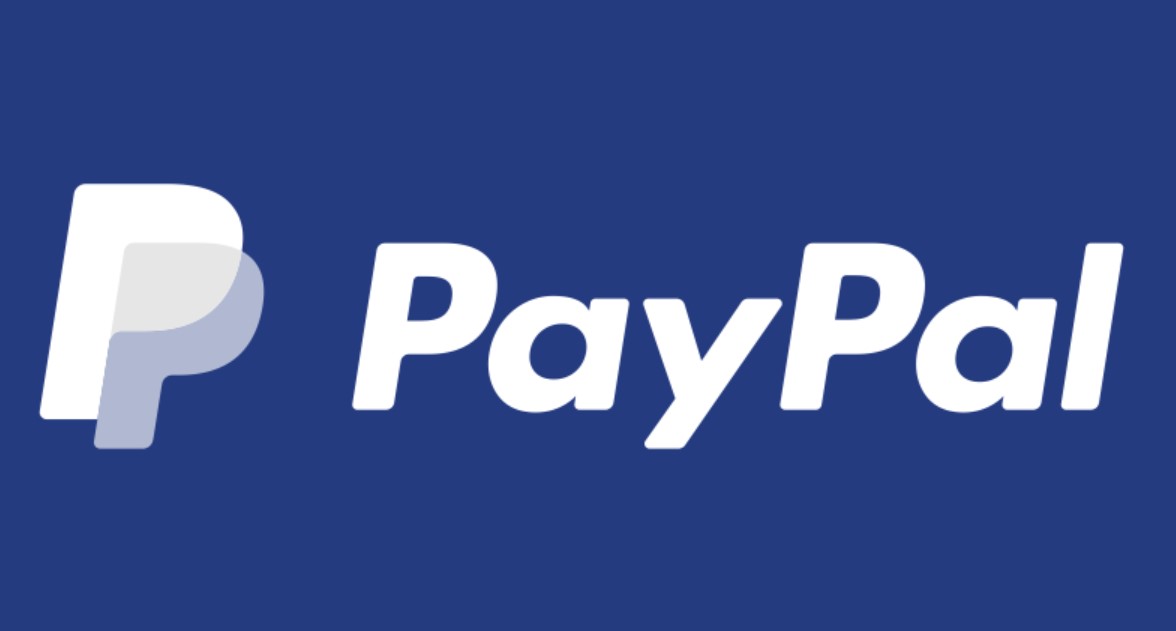 Over the past several years, a wave of copyright infringement lawsuits has targeted alleged cheaters and cheat makers.

Several game companies including Take-Two Interactive and Epic Games have taken cheaters to court in the US. More recently, American video game developer Bungie has been rather active as well.

Bungie is known for the Halo and Destiny series, which have millions of fans around the world. The popularity of these games also attracts cheaters and cheat sellers, including “Elite Boss Tech” and “AimJunkies.com.”

How these sellers have responded to the legal pressure varies considerably. Earlier this year Elite Boss Tech accepted a loss by signing a consent judgment, agreeing to pay $13.5 million in copyright damages. AimJunkies, on the other hand, is doing everything in its power to fight back.

Bungie sued Aimjunkies last summer, accusing it of copyright and trademark infringement among other things. The cheat seller returned fire with a strong defense. It argued that cheating isn’t against the law and said that the cheat software itself isn’t copyright infringing.

The Seattle federal court largely agreed with AimJunkies and dismissed Bungie’s copyright infringement claims. However, Bungie was given the opportunity to file an amended complaint containing more details on the alleged wrongdoings, which it did shortly after.

As the case continues, both parties are also conducting discovery, hoping to obtain additional information to support their respective positions. As part of this process, Bungie subpoenaed PayPal requesting copies of account information and other documents related to the cheat seller. 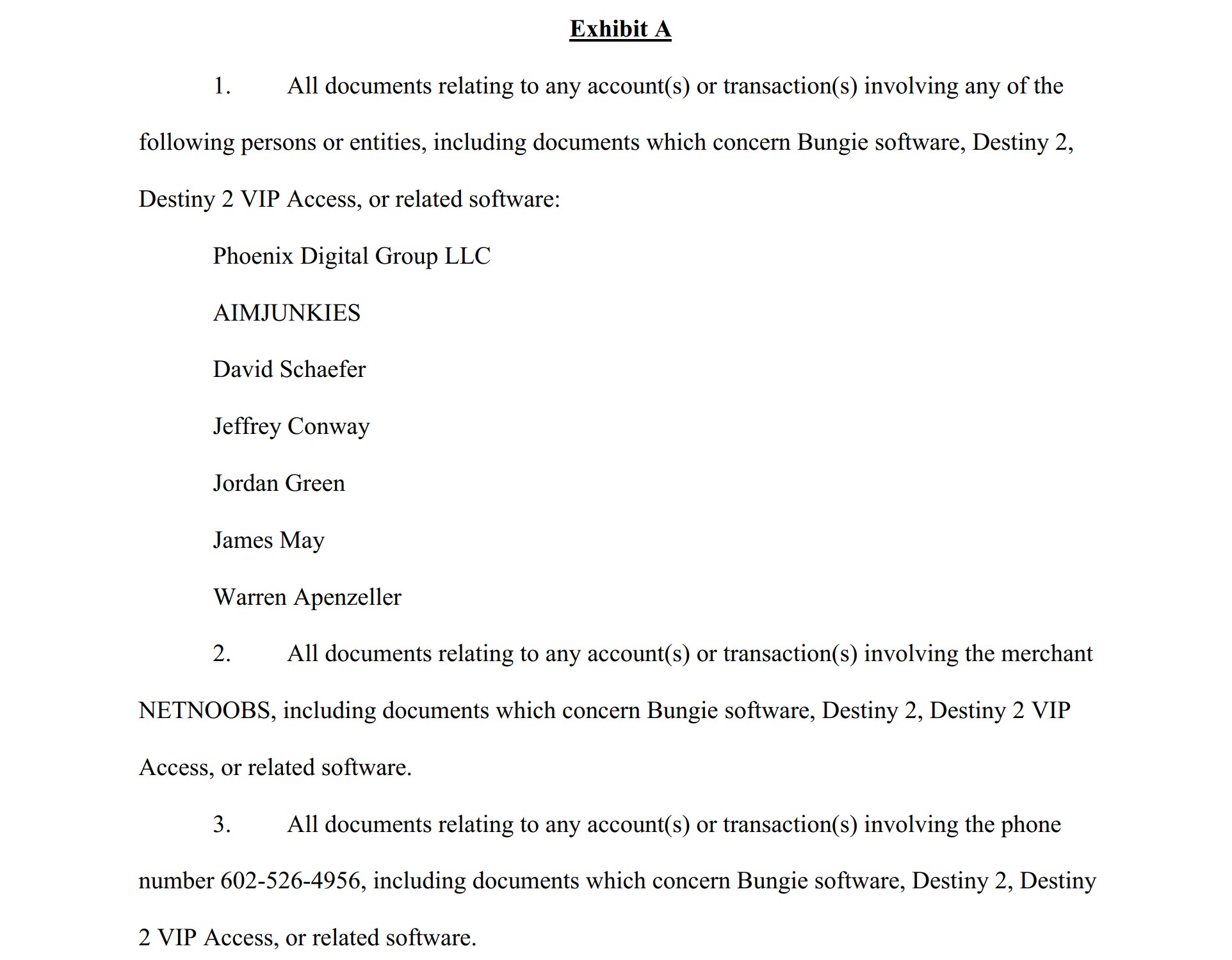 The subpoena lists several names and email addresses that PayPal should search for, as well as a phone number. In addition, Bungie would like to have all documents related to accounts or transactions from the merchant NETNOOBS, through which the cheats were apparently sold.

This information may prove useful to Bungie’s claims but according to AimJunkies and the other defendants, it goes way too far.

The cheat seller submitted a motion for a protective order in court this week, hoping to limit the subpoena. According to the defendants, the requested information includes sensitive private details, as well as records related to the wives and children of the individual defendants.

Exposing this information has nothing to do with the cheating activity that’s at the center of the lawsuit, the defense notes.

“This is particularly true in the case of family members who were not involved in any of Defendants’ activities but are, nonetheless identified in the subpoena and whose personal information would be released.”

AimJunkies further believe that the subpoena may be intended to get more details on its customers; the actual cheaters. This information is not relevant to the lawsuit either and could be used to approach cheaters.

“[I]t appears the goal of the subpoena is to identify Defendants’ customers as well. The identities of these customers has nothing to do with any legitimate issue in this case,” the defense writes.

Finally, AimJunkies stresses that its motion to dismiss the case against several of the defendants is still pending. If granted, some of the people listed in the subpoena will no longer be involved in the case. As such, it might be best to at least delay any disclosures until that motion is decided on.

The defendants don’t want to prevent all information from being shared by PayPal. Instead, they ask the court to limit the subpoena to reveal the number of “Destiny 2” cheats that were sold and what revenues, if any, were generated.

The court has not yet responded to Aimjunkies’ request but it’s clear that both parties intend to fight this case tooth and nail.

Popular stream-ripping site Yout.com has been targeted in lawsuits around the world. As a result, the service is now blocked…

In August 2019, US broadcaster DISH Network and partner NagraStar were maintaining their momentum against unlicensed streaming services. Together they…