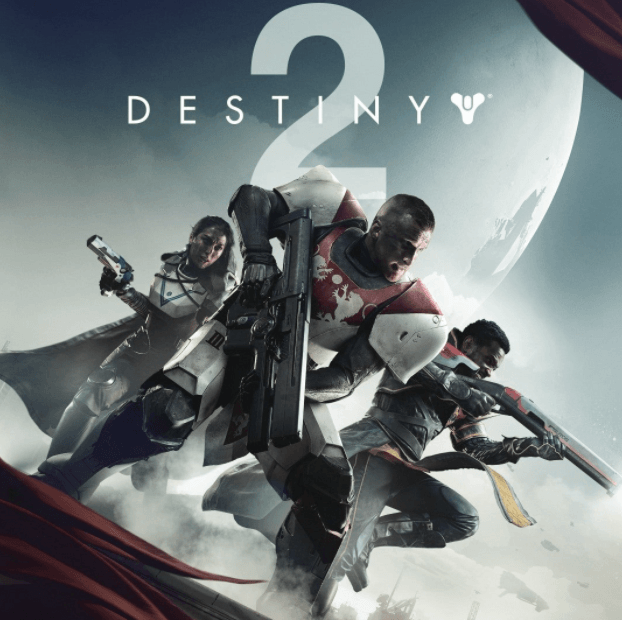 Late August 2022, game developer Bungie filed a lawsuit against the creators of software that enabled cheating in Destiny 2.

The complaint named Canadian business entities Elite Boss Tech and 11020781 Canada Inc., owner Robert James Duthie Nelson, plus a number of ‘Doe’ defendants said to be involved in the creation, sale, and distribution of the software.

In a February 2022 status report, Bungie stressed that Destiny 2’s commercial viability depends on the integrity of its gameplay and the positive experiences of its players. The defendants threaten the gaming experience, Bungie added, noting that anti-cheating mitigation technology had cost it “exorbitant amounts of money.”

The defendants argued that during the development of the cheating software, no copies of Destiny 2 were made or distributed, and no derivative works were created. They also claimed that certain terms in Bungie’s Limited Software License Agreement (LSLA) are unenforceable and that any copyright infringement claims were baseless.

The parties were as far apart as ever and the lawsuit seemed to be heading towards trial. This week, however, news of consensus appeared in the form of a stipulated motion asking the court to enter a consent judgment to end Bungie’s legal action.

The defendants agree that their infringement was willful and admit that their cheat software circumvents technological measures employed by Bungie to control access to its software, thereby violating the DMCA’s anti-circumvention provisions (17 U.S.C. § 1201(a) and (b)).

The cheating software was reportedly downloaded 6,765 times, with each download constituting an independent provision of a circumvention device, also in violation of 17 U.S.C. § 1201(a) and (b).

Multiplying the number of downloads (6,765) by the statutory damages available under § 1201 (not less than $200 or more than $2,500), the defendants agree that judgment should be entered in the amount of $13,530,000, representing statutory damages of $2,000 per violation. All other alleged claims in the complaint are withdrawn.

The consent judgment also comes with a proposed permanent injunction that prohibits the defendants (and any person or company acting in concert with them) from creating, distributing or otherwise making available, any software that infringes Bungie’s rights or those of its parents, subsidiaries, or affiliates. The defendants are also restrained from any reverse engineering activities or similar manipulation of any game connected to the plaintiff.

Any third parties connected to the defendants, including domain registrars and registries, are prohibited from supporting their activities if they include trafficking in circumvention devices or otherwise infringe Bungie’s intellectual property rights. The defendants are also prohibited from using any online resource to provide any content relating to their own or anyone else’s cheating software.

“This permanent injunction is binding against Defendants worldwide, without regard to the territorial scope of the specific intellectual property rights asserted in the Complaint and may be enforced in any court of competent jurisdiction wherever Defendants or their assets may be found,” the motion reads.

“Any violations of this order by Defendants will subject them to the full scope of this Court’s contempt authority, including punitive, coercive, and monetary sanctions.”

The consent judgment is yet to be signed off by the court but that is likely just a formality.

Supporting documents can be found here and here (pdf)

January 2, 2022 marked the 10-year anniversary of the dramatic shutdown of Megaupload and other properties in the file-sharing and…