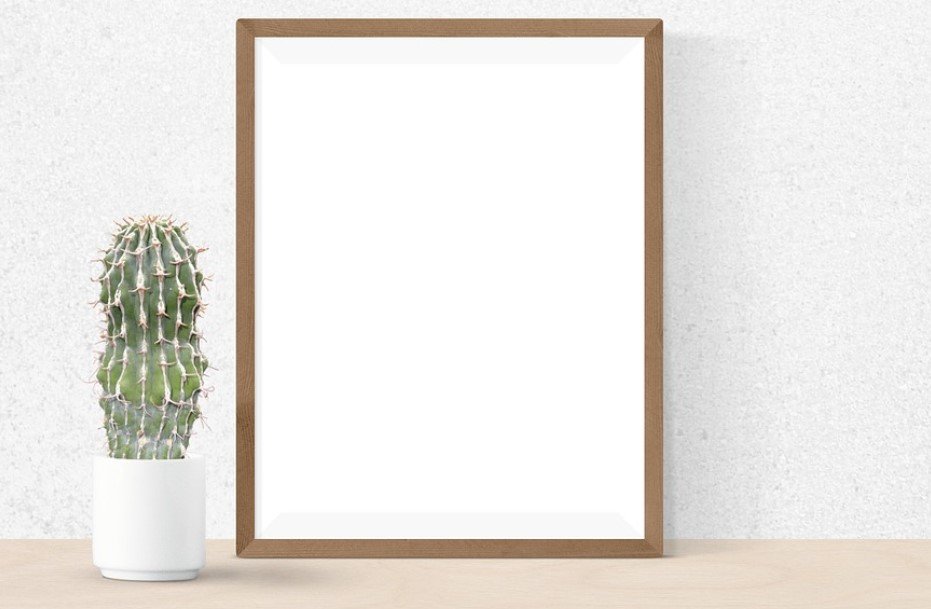 With datacenters in Europe, Asia and the United States, Leaseweb is a big player in the hosting space.

The company has thousands of customers that come in all shapes and sizes. This includes some that are labeled as pirate sites or otherwise find themselves accused of copyright infringement.

This hasn’t gone unnoticed. Ten years ago it was revealed that Megaupload hosted hundreds of servers at Leaseweb and, at one point, Hollywood even considered taking the company to court. That plan never came to fruition but the complaints didn’t disappear either.

Leaseweb is regularly labeled by rightsholders as a hoster of alleged pirate sites and a few days ago, California-based photographer Barry Rosen took the company to court.

In a complaint filed at the U.S. District Court for the Central District of California, Rosen accuses the websites idposter.com, nposter.com and celebposter.com of hosting his copyrighted works. These are allegedly sold as posters and other merchandise to a global audience.

Leaseweb is added as the only named defendant because the company provides hosting services to the sites in question.

“Plaintiff is informed and believes that the owners/operators of the websites using the Domain names, idposter.com, nposter.com and celebposter.com, to which the Leaseweb Defendants provide web hosting services, have/are directly infringing Plaintiff’s Photographs..,” the complaint reads.

The operators of the sites are unknown and listed as “Doe” defendants. While Leaseweb has information on these customers, Rosen notes that they provided “obviously fake names and addresses” to the hosting company.

There are 37 different registered images cited by Rosen but the photographer notes that he reserves the right to add as many as 100 additional works to the lawsuit. These additional images have since been removed but the others are still online.

At the time of writing, all of the photos we checked are indeed still hosted on the poster sites. According to the photographer, Leaseweb should have taken action after it received repeated DMCA notices but it allegedly failed to do so.

“The respective LeaseWeb Defendants hosted the images […] on their respective servers and despite receiving the Notices and the right and ability to readily identify and remove said infringements, failed to remove them such that they continued to be publicly displayed and distributed.”

It is not uncommon for hosting companies to simply forward DMCA notices to customers, instead of taking the allegedly infringing content offline directly. Whether that’s what happened here is not immediately clear.

The photographer holds Leaseweb liable for secondary copyright infringement and demands the maximum statutory damages of $150,000 per work. In theory, this means that the total damages could exceed $5.5 million.

The complaint also requests damages from the Doe defendants for both direct and secondary copyright infringement. In addition, the court is requested to issue a preliminary injunction to seize all infringing works and the sites’ domain names.

Rosen is no stranger to protecting his work in court. The photographer previously sued eBay, without success. Another lawsuit against the auction site “Heroes and Legends” resulted in a $800 default judgment in his favor.

Leaseweb has yet to respond to the allegations but the company is no stranger to the US courts either. The company was previously sued by adult magazine publisher Perfect 10 for hosting pirate websites. Leaseweb denied the allegations and the case was eventually settled.

A copy of Barry Rosen’s complaint against Leaseweb, filed at the U.S. District Court for the Central District of California, is available here (pdf)

On September 11, 2018, following an investigation and referral by the Federation Against Copyright Theft, two people were arrested in…

Earier this month the RIAA secured a major victory in its piracy lawsuit against YouTube-rippers FLVTO.biz and 2conv.com and their…