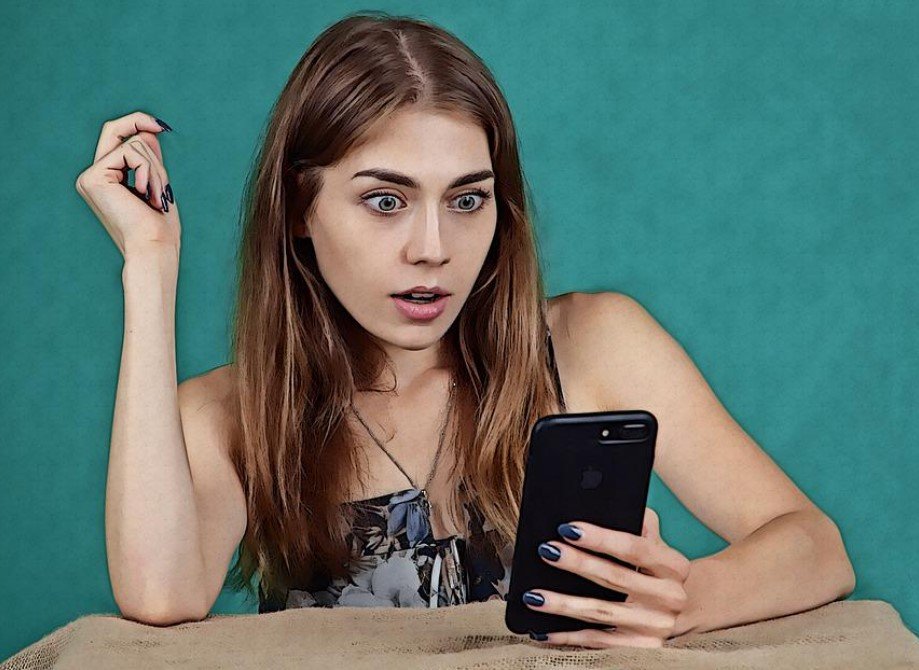 Over the past decade, mobile applications have become the standard platform for most people to consume content online.

Whether it’s for shopping, news, or entertainment, there is a mobile app available for any type of content.

This shift in consumption patterns is not limited to legal content; piracy has gone mobile as well. In some cases, pirate movies and streaming apps can be found in official app stores. If not, they can be sideloaded onto the devices.

To the broader public, these apps are less visible than traditional pirate sites and services. They are not broadly indexed by search engines, for example. Nonetheless, popular pirate apps can easily get a million users.

Copyright holders are not happy with these ‘unauthorized’ apps, a sentiment that was reiterated by the Copyright Alliance a few days ago. The public interest group, which has strong connections with rightsholders, sent a submission to the U.S. Department of Commerce’s National Telecommunications and Information Administration (NTIA), calling for action.

The request is a response to an NTIA inquiry into the current state of the mobile app ecosystem. In particular, the request for comment aims to identify challenges or barriers that restrict app distribution or user adoption.

Piracy is not mentioned in the brief but the Copyright Alliance believes that this issue should be taken into account as well.

The Alliance points out that app piracy is a growing problem that leads to billions of dollars in lost revenue. Among other things, the submission cites 2018 data from Google, which reported that takedown notices removed more than 14,000 items from the Play Store in that year.

While piracy is hard to eradicate entirely, the Copyright Alliance believes that a lot of progress can be made by carefully screening developers and apps before they enter the store.

The letter encourages the NTIA to promote a set of best practices for the app ecosystem. This should include “enhanced vetting” of developers, “screening” apps for infringements, and an effective notice and takedown system.

“Such screening and app removal helps competition by removing fraudulent and infringing apps that take away customers from legitimate app developers,” the letter reads.

Apple is a platform that already has tight restrictions and vetting practices in place so the recommendations appear to be mostly directed at Google. That said, when it comes to challenges and barriers, Apple has plenty to say as well.

The iOS platform is already closed to “unvetted” apps and unlike Android, there is no standard option to sideload software on iOS devices. Some people see this as a competitive barrier that aims to maximize control and profitability, but Apple frames it differently.

In its response to the NTIA inquiry, Apple stresses that app screening is crucial to ensure the security of the App Store and iOS. In addition, the ban on sideloading helps to prevent piracy as well.

“The increased threat from sideloading would also erode users’ and developers’ trust in the ecosystem, resulting in many users downloading fewer apps from fewer developers, and making fewer in-app purchases.”

Apple stresses that this sideloading threat is recognized by the U.S. Department of Homeland Security, the European Agency for Cybersecurity, Europol, and other experts. However, not everyone agrees that sideloading is a problem.

The submission from Jay Freeman, who’s also known as ‘saurik’, paints an entirely different picture. According to the creator of the popular sideloading app Cydia, Apple’s closed ecosystem is a barrier that limits competition and harms the public at large.

Freeman notes that the current mobile platforms are doing all they can to lock people in. The cost of switching to a different platform is “ridiculously high” and requires people to carefully rebuild their digital life, which can be a lot of work.

“This circumstance grants the platform which manages to get a user an almost unprecedented level of control over the content they are allowed to access and how their money is spent and directed through their ecosystem,” Freeman writes.

Cydia’s creator also doesn’t believe that sideloading is more dangerous, pointing out that the iOS store has its own scam and fraud issues too. Similarly, jailbreaking doesn’t lead to more piracy either, he argues.

“The US Copyright Office itself–which I’d dare say is one of the most foremost experts on this specific topic–concluded that ‘the record did not demonstrate any significant relationship between jailbreaking and piracy’,” Freeman writes.

The responses from the Copyright Alliance, Apple, and Freeman, show that “challenges” and “barriers” can be looked at from various angles. If and how the NTIA will take the piracy angle into consideration for its final recommendation remains to be seen.

For the past several years, authorities in Italy have regularly announced operations that aimed to disrupt the supply and use…

As illegal IPTV subscriptions maintain their popularity among those looking for a cheap live TV fix, rightsholders from all over…