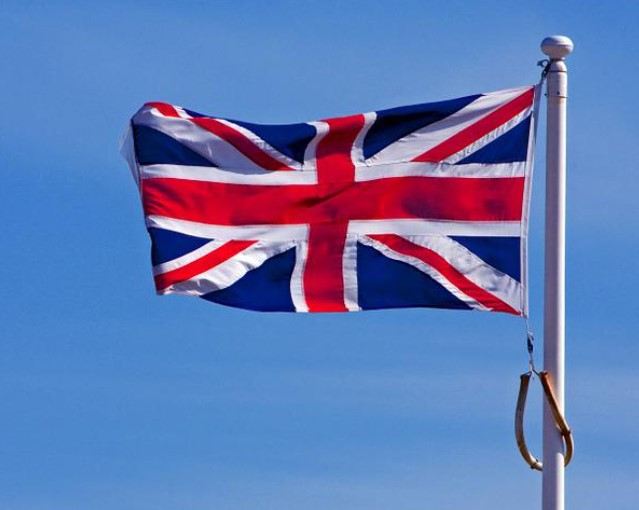 There is little doubt that, for many people, on-demand streaming services have become the standard for watching TV-shows.

The convenience of watching TV series at the viewer’s pace is common nowadays. It was quite different 15 years ago when the on-demand experience was pretty much exclusive to pirates.

Times have clearly changed but some old habits can be hard to kick. Over the past year, online piracy has increased globally and most of this growth has come from TV pirates, who are responsible for nearly half of all pirate site traffic.

The numbers are staggering. According to data released by the piracy tracking firm MUSO, there were an estimated 33.6 billion visits to piracy websites for TV content in the first four months of this year.

Most of this traffic came from the US and Russia. This is no surprise, as these are two of the most populous countries in the world. What is surprising, however, is that the UK swiftly climbed the ranks and is now in third place.

Just one year ago the UK was in sixth place so it’s clear that the interest in TV show piracy has grown over the past 12 months.

“It is interesting to note that demand from the UK has grown year on year, with the UK now ranked 3rd in the list of consumption by country, compared to 6th during the same period in 2021,” MUSO writes.

MUSO’s data also shows that cost is not always the main driver for UK pirates. Even when a TV show is available through legal channels for free, people may still pirate it instead.

This is also the case for the latest season of Peaky Blinders. Despite it being freely available through the BBC, many people still chose to pirate it instead. Perhaps out of habit.

“Peaky Blinders S6 2022, was free to air in the UK, yet the UK is still ranked as the 9th country in the global demand list for this title [March 2022]. This confirms a trend we have previously seen that suggests audiences become used to the viewer experience of a platform, whether it is legal or not,” MUSO notes.

Based on the raw data it’s hard to find an explanation for the global rise in TV piracy. One potential factor is the fact that legal TV content is scattered out over several subscription services.

While most people are happy to pay for one or two services, some might prefer to use pirate sites instead of paying for yet another subscription. This subscription fatigue can drive up the piracy numbers.

Looking at the list of most pirated TV shows during the first quarter of 2022, season two of the HBO show “Euphoria” tops the list, followed by the first seasons of “The Book of Boba Fett” and “Peacemaker”.

Not surprisingly, these most pirated shows are all from paid subscription services.

The above shows that piracy is a complex phenomenon that’s not purely motivated by cost. Habits also play a significant role. This means that it is crucial for content creators to take away any incentive people may have to use pirate sites and services.

When The Pirate Bay first came online during the summer of 2003, its main point of access was thepiratebay.org. Since…

From the day the first computer and video games were published, people have been able to pirate them. In the…