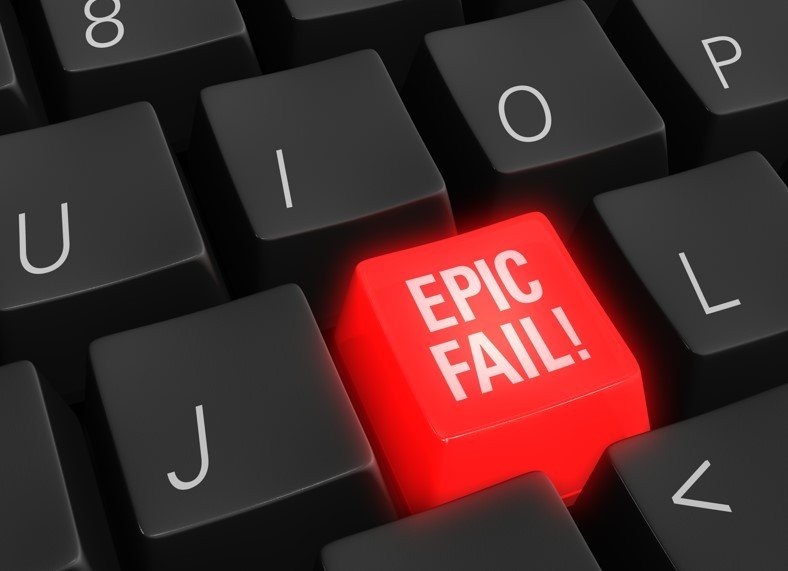 This week marked the 10th anniversary of Google’s important decision to begin publishing DMCA takedown notices sent to the company.

Over the last decade, online platforms including Twitter, Wikipedia, Medium and Github joined this transparency movement by submitting their notices to the Lumen Database. This archive not only allows rightsholders to monitor trends relevant to them, but also shines light on how copyright can be abused to impede the free flow of information.

A DMCA notice we’re highlighting today is available thanks to Github’s transparency. The notice, sent by anti-piracy company Irdeto on behalf of Blizzard Entertainment, is verifiably legitimate and addresses a genuine case of copyright infringement.

Github user ‘Chef Nomi’ (who was central to the SushiSwap crypto controversy) had not only taken the name of one of Blizzard’s characters but was also using Blizzard’s artwork in his avatar. As expected, the notice received full cooperation from Github under the DMCA and the offending content was removed as the law requires.

So that’s that then? Well not exactly.

In addition to the takedown request, the notice also contains an unsolicited lecture on Github’s supposed liabilities under copyright law. It includes a strong suggestion that Github’s failure to deploy proactive piracy filtering technologies to prevent any future violations of Blizzard’s rights is “evidence of intentional facilitation” of its users’ copyright infringements.

If applicable, this would be an extraordinarily big deal for Github but absolutely terrifying for a small yet honest tech platform responding in good faith to a DMCA notice. But, as astronomer Carl Sagan once said, an extraordinary claim requires extraordinary proof. And here’s another applicable wisdom: context is everything.

In this case, there is no proof that the additional statements in the notice are relevant to the conduct of Github, or its liability under copyright law. Indeed, the very lawsuit the notice’s claims are culled from was the subject of a landmark U.S. Supreme Court copyright ruling that adds significant nuance.

Among other things, it broadly establishes that a responsible platform like Github, that takes its legal responsibilities seriously, can not be held liable for its users’ infringements simply due to the absence of proactive filtering. And here’s why.

When major movie studios, record labels, and other copyright holders sued peer-to-peer file-sharing companies Grokster and Streamcast, little did they know their case would end in a landmark 2005 ruling by the Supreme Court.

In a nutshell, the plaintiffs in MGM v. Grokster argued that users of the defendants’ file-sharing software (Grokster and Morpheus) were sharing millions of music tracks and videos with each other, in breach of copyright law. Crucially, the copyright holders insisted that since Grokster and Streamcast were complicit in those violations, they could be held liable for third-party infringement.

In response, the peer-to-peer companies pointed to a Supreme Court precedent set in the so-called ‘Betamax case‘, noting that a maker of technology used to infringe copyright can not be held liable for infringement (even if it knew that the technology was being used for infringement) as long as the technology is “capable of substantial non-infringing uses.”

That defense served the companies well in the lower courts but in the Supreme Court, all hope of relying on the Betamax case evaporated when the thorny issue of intent was factored into the equation.

In brief, the peer-to-peer companies specifically targeted their software at former users of Napster in the knowledge that the overwhelming majority of files available on Napster (before it was shut down) were infringing and that many of its users were infringers.

Internal documentation also revealed that the aim of the defendants was to have as many copyrighted files on their networks as possible. Grokster even sent out a newsletter stating that popular copyrighted content could be downloaded from its client.

“Grokster and StreamCast’s efforts to supply services to former Napster users, deprived of a mechanism to copy and distribute what were overwhelmingly infringing files, indicate a principal, if not exclusive, intent on the part of each to bring about infringement,” the Supreme Court wrote.

“The unlawful objective is unmistakable,” it added.

So What About Filtering?

Rather than dealing directly with the decision in the Betamax case, the Supreme Court ultimately settled on intent as the key factor in Grokster. Since the owners of the file-sharing clients advertised them as tools for infringing purposes, other aspects of their behavior could also be considered as contributing factors in the case against them.

Specifically, MGM showed that Grokster and Streamcast made no attempt to develop tools that could have diminished the volume of copyright infringements being carried out by users of their software. MGM said that the companies could’ve used filtering software to prevent piracy, but did not.

The Supreme Court agreed this was indeed a contributing factor. In light of the companies’ established unlawful objective, “..this evidence underscores Grokster’s and StreamCast’s intentional facilitation of their users’ infringement.”

And there it is in black and white. It’s almost exactly the same text sent in the Github notice informing the company that a “failure to use available filtering technologies to diminish infringement is evidence of intentional facilitation of infringement.”

By now it should be crystal clear why this statement demands context and why it doesn’t apply to Github – it does not have an established unlawful objective. But just in case more clarity is needed on filtering and similar mechanisms, here’s the Supreme Court’s assessment:

“Of course, in the absence of other evidence of intent, a court would be unable to find contributory infringement liability merely based on a failure to take affirmative steps to prevent infringement, if the device otherwise was capable of substantial noninfringing uses. Such a holding would tread too close to the Sony safe harbor.”

The DMCA notice sent to Github can be found here

Tackling sites that mass distribute links to infringing content is a time-consuming activity for rightsholders. Many feel there should be…

With over a billion users YouTube is the largest video portal on the Internet. The service opens the door to…