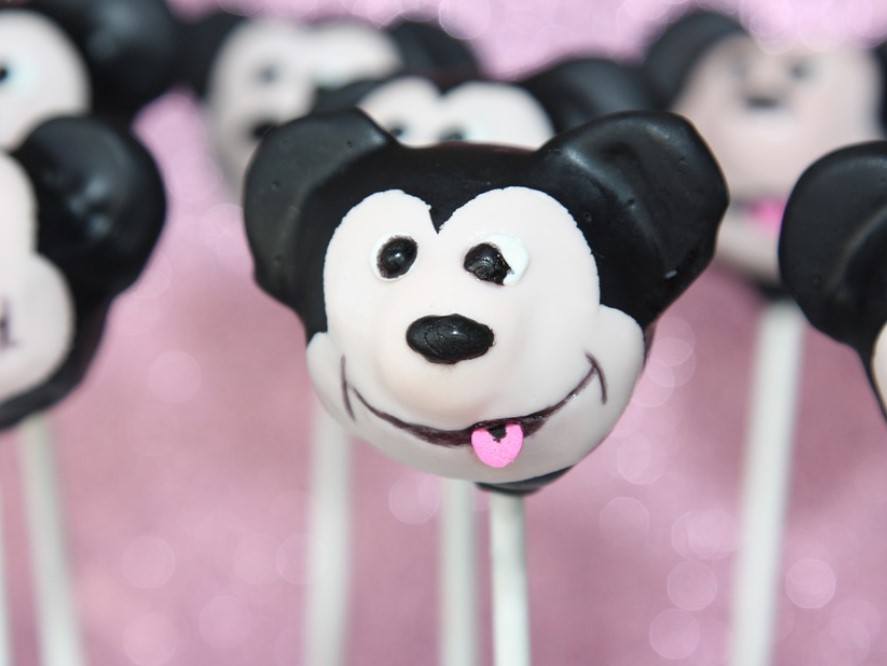 Over the past decades, copyright protection terms have gradually been extended all around the world.

In the United States, copyrights are currently enforceable for 70 years after the author’s death. If something was made for hire, protection is available for 95 years after publication or 120 years after creation, whichever is shorter.

These terms were last changed in the Copyright Term Extension Act of 1998, which is also dubbed the “Mickey Mouse Protection Act”. This is a reference to Disney’s famous cartoon character, whose original copyright protections were about to expire.

Today, more than two decades later, “Steamboat Willie” is at risk again. However, instead of extending the copyright term even further, Republican Senator Josh Hawley has just proposed a bill that would shorten it.

The newly introduced “Copyright Clause Restoration Act” proposes to lower the copyright term for new copyrights to 56 years. This change would also apply retroactively to companies with a market cap of over $150 billion and are part of the movie or entertainment industries. 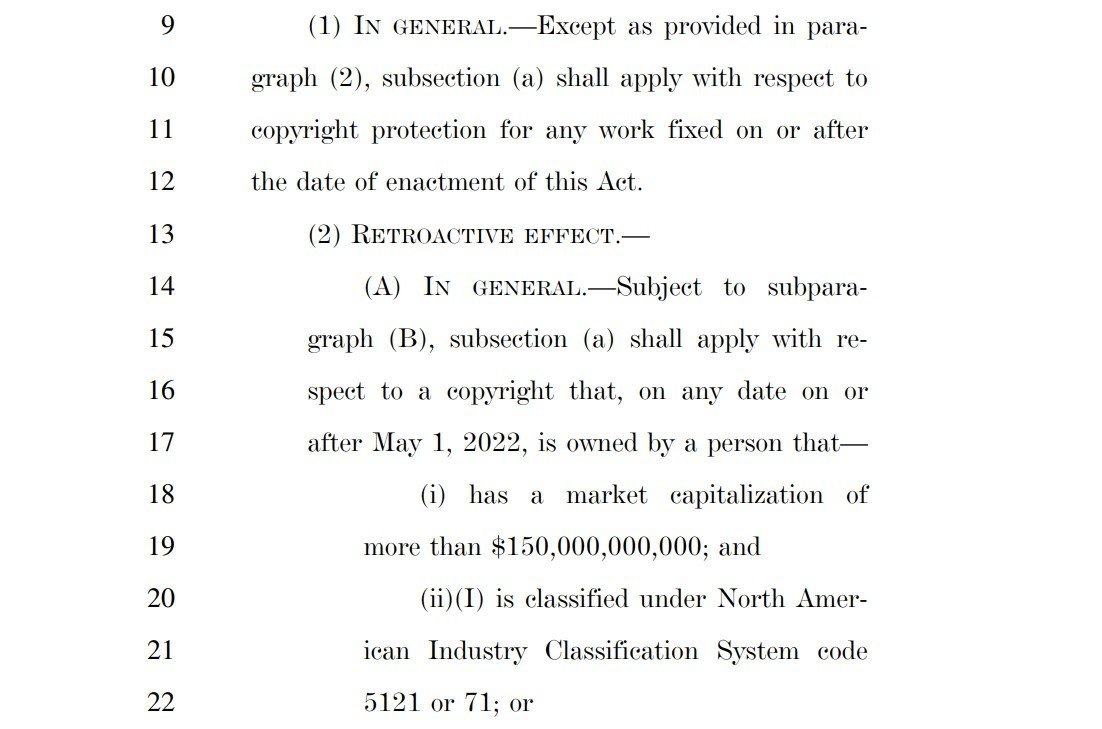 The latter conditions single out the major copyright companies including Disney. This is not without reason, as the official announcement on the Senator’s website calls out the media giant as well.

“Senator Hawley’s bill would limit new copyright protections to 56 years and make the change retroactive for massive corporations like Disney that have been granted unnecessarily long copyright monopolies,” it reads.

The proposal to limit the copyright term is not just about encouraging creativity. It is partly motivated by Disney’s opposition to Florida’s “Don’t Say Gay” bill, which has angered many Republican lawmakers.

Previously, Florida Governor Ron DeSantis signed a bill that would end Disney’s tax benefits, motivated by the same reason. Commenting on his own proposal, Senator Hawley also calls out Disney for its “woke” stance.

“The age of Republican handouts to Big Business is over. Thanks to special copyright protections from Congress, woke corporations like Disney have earned billions while increasingly pandering to woke activists.

“It’s time to take away Disney’s special privileges and open up a new era of creativity and innovation,” the Senator adds.

The Copyright Clause Restoration Act is, without doubt, a far-reaching proposal that, if passed, could have wide-ranging implications. However, the Republicans don’t have a majority in the Senate so that seems unlikely.

Even if the copyright term was indeed limited, Mickey Mouse won’t enter the public domain in its entirety. All later creations of the character remain protected, including all films and other media that were created more recently.

That said, Disney and other major rightsholders won’t be happy with Senator Hawley’s proposal. Whether it will change their political views and comments is another matter entirely.

‘Black Widow’ vs. ‘Shang-Chi’ Piracy and the Return of Disney’s Box-Office Exclusives

During the COVID pandemic, studios including Disney, NBCUniversal, and Warner Bros have experimented with shorter release windows. In some cases,…

Back in 2016, the European Commission announced plans to amend EU copyright law to better meet emerging challenges on the…