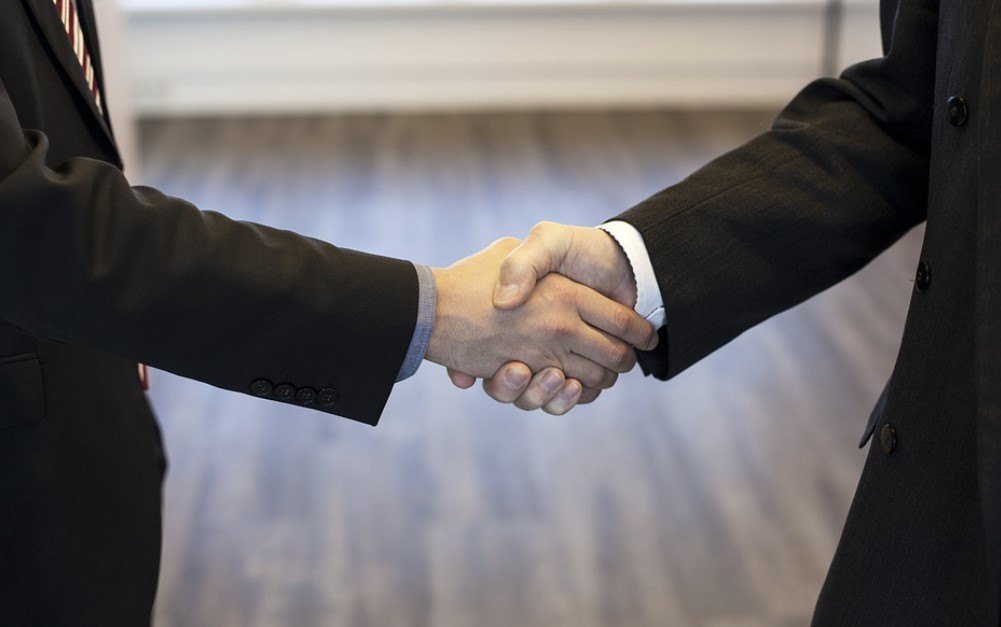 Over the years, copyright holders have tried a multitude of measures to curb online piracy, with varying levels of success.

Site blocking has emerged as one of the preferred solutions. While blocking measures are not bulletproof, the general idea is that they pose a large enough hurdle for casual pirates to choose legal options instead.

The blocking approach was still relatively controversial at the start of the last decade but it’s increasingly being normalized. Dozens of countries have legal or procedural options to request blockades today.

Australia and the UK are among the countries that have robust site-blocking legislation in place. ISPs in both countries are required to prevent subscribers from accessing thousands of domain names, with more being added every few months.

Rightsholders are happy with these legal remedies and the authorities are pleased as well. In fact, site blocking language has made its way into the draft of a new free trade agreement between Australia and the UK, which is currently being finalized.

The inclusion of a blocking paragraph in the copyright chapter of the trade deal was high on the agenda of various copyright holder groups. Following a series of hearings and consultations, both countries settled on the following text:

1. Each Party shall provide that its civil judicial authorities have the authority to grant an injunction against an ISP within its territory, ordering the ISP to take action to block access to a specific online location, in cases where:

(a) that online location is located outside the territory of that Party; and

(b) the services of the ISP are used by a third party to infringe copyright or related rights in the territory of that Party.

2. For greater certainty, nothing in this Article precludes a Party from providing that its judicial authorities may grant an injunction to take action to block access to online locations used to infringe intellectual property rights in circumstances other than those specified in paragraph 1.

This paragraph doesn’t fundamentally change anything for the site-blocking regimes currently in place in the two countries. However, cementing blocking in a trade deal could impact future trade agreements with other nations.

This hasn’t gone unnoticed by the Alliance for Intellectual Property, which represents rightsholder organizations such as the MPA, BPI, and the Premier League. The group repeatedly urged the UK Government to include site-blocking powers in the agreement.

In a recent submission to the UK Government, the Alliance once again stresses the importance of site blocking, while also hinting at broadening the current anti-piracy toolbox.

“It has become a hugely valuable tool in the armoury of rights holders looking to protect their IP. It is vital that the UK Government ensures the preservation of the no-fault injunctive relief regime,” the Alliance writes.

“We would also encourage the opening of dialogue, wherever possible, to share experience around UK practices and to encourage faster, more efficient website blocking procedures, whether through civil, criminal, administrative or voluntary means.”

The site-blocking language is already included in the latest trade deal draft but the Alliance is also looking ahead at future agreements with other countries. In this context, the blocking paragraph will send a clear message.

“We would therefore urge the UK Government to include reference to the site blocking legislation in the FTA with Australia as it will send an important message to future countries that we might chose [sic] to negotiate trade agreements with.”

The Alliance for Intellectual Property doesn’t mention any other countries by name. However, it specifically references a report from the U.S. Copyright Office where site blocking was mentioned as a potential future anti-piracy option.

In the same report, the Copyright Office also stressed that further research would be required on the effect and impact of a U.S. site-blocking scheme, but the idea wasn’t dismissed outright.

At the moment, the UK is also negotiating a new free trade deal with the US so it wouldn’t be a surprise if the blocking issue is raised there. That’s definitely something the Alliance for Intellectual Property would like to see, and the MPA and RIAA previously hinted at the same.

This means that, in a way, the trade agreement between Australia and the UK would be used to export site-blocking injunctions to other countries. Whether that will succeed remains a question, for now.

When local courts first grant copyright holders permission to block a pirate site, it is almost guaranteed that will be…

A year ago, Senator Thom Tillis released a discussion draft of the “Digital Copyright Act” (DCA) a potential successor to…

Section 1201 of the DMCA prohibits the circumvention of copyright controls without permission. This legal restriction prevents the general public…