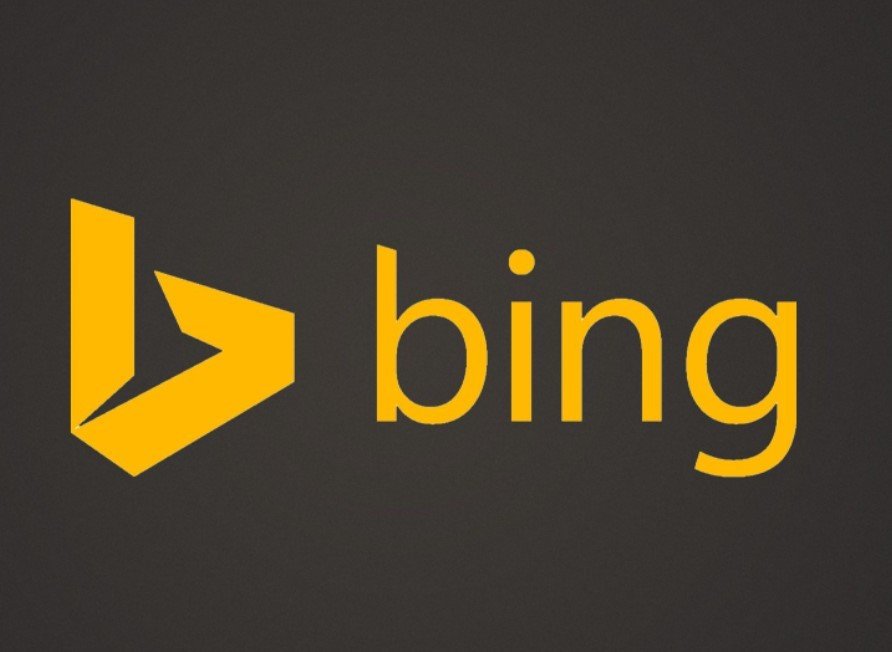 Bing has a relatively small market share but that doesn’t mean that it’s being ignored by copyright holders.

Microsoft’s search engine processes millions of takedown requests per week on average and these numbers add up quickly.

Bing’s latest transparency report was published last week, allowing us to take a closer look at the latest trends. The data show that, in 2021, Bing was asked to remove more than 144 million URLs.

More than 99% of these requests were valid and accepted, which ultimately resulted in the removal of 142,855,667 URLs. This is a small increase compared to the 125 million URLs that were taken down a year earlier.

Looking more closely at the data, we see that there was a sharp drop in removal requests in the second half of the year. The number of reported URLs dropped from 103 million in the first six months to 41 million in the months after.

The drop in takedown volume can largely be explained by a single takedown sender. More specifically, it’s caused by the absence of requests from “Remove Your Media” toward the end of the year.

Remove Your Media works with various ‘Manga’ copyright holders and sent Bing over 50 million takedown requests in the first half of 2021. In the second half, this dropped to a measly 46k.

With over a third of all reported URLs, the company was still the top sender in 2021, followed by the UK music group BPI and Marketly with 31 million and 11 million reported URLs respectively.

When we look at the most reported domains, manga-related sites are on top as well. Mangapark.net was targeted more than 2.5 million times, followed by related domains such as Mangafox and Ninemanga.

As we learned recently, these removals also appear to affect other search engines that rely on Bing’s data. These include DuckDuckGo, Yahoo, Qwant, and Ecosia.

To give an example, one of our news articles about a Game of Thrones leak was removed from Bing’s search results due to erroneous takedown requests. As a result, that article was nowhere to be found in the other search engines either.

After we covered this mistake, the article reappeared in Bing. Unsurprisingly, it reappeared in Yahoo, DuckDuckGo and other search engines as well. However, other removed news articles that we didn’t mention, including this article about several movie screener leaks, are still unfindable at the time of writing.

This takedown spillover effect saves copyright holders a lot of time and effort. However, for those who are targeted by takedown mistakes, it just adds insult to injury.

Last summer, chaos urupted on Twitch when users were suddenly bombarded with copyright infringement notices for content uploaded during 2017…

Is it Illegal to Use Pirate Streaming Sites?

In August 2021, US broadcaster DISH Network plus Sling and NagraStar sued pirate IPTV service Nitro TV. According to the…