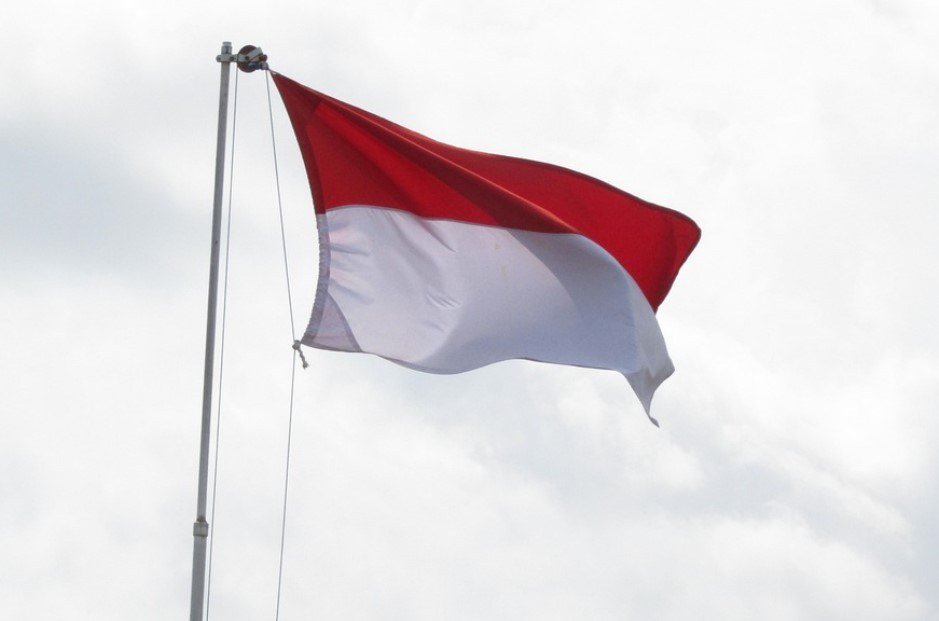 Indonesia has been very active on the anti-piracy front in recent years, with the government ordering Internet providers to block thousands of pirate sites.

The government action began in mid-2009 and at the start of this month, the local blocklist had grown to include over 3,500 domain names

These interventions are cheered on by the Coalition Against Piracy (CAP). The organization, which includes Hollywood players such as Disney, Fox, HBO Asia and NBCUniversal, plus sports leagues such as the Premier League and the NBA, sees Indonesia as one of the most successful anti-piracy pioneers in Asia.

CAP is keeping a close eye on the evolvement of online piracy in the Asian region. Its own data shows that traffic to pirate sites decreased by 75% in Indonesia since the blocking efforts started. At the same time, visits to legitimate streaming platforms have tripled.

“Indonesia is leading the way when it comes to regulatory site blocking in the Asia Pacific region, if not the world, and the Indonesian government is to be congratulated for the strong stance they have taken in this area,” CAP’s General Manager Matthew Cheetham says.

The positive findings are backed up by CAP’s recent YouGov study which found that more than half of all Indonesian consumers say that they cut back or stopped using pirate services due to the blocking efforts.

The same survey also found that 76% of Indonesian consumers say they now pirate less and use legal services more often. At the same time, over a quarter of the respondents said they’ve subscribed to a legal service due to pirate site blockades.

According to CAP, pirate site blocking efforts are also driving traffic to legal sources in other countries in the Asia Pacific region. However, piracy remains a concern, particularly in Vietnam, Malaysia, and the Philippines, where more than 60% of the public uses pirate sites.

The anti-piracy group realizes that there is still a long way to go before piracy is no longer a concern. However, it believes that site blocking is here to stay as it helps people get on the right track.

“It is now clearly evident that site blocking, particularly regulatory blocking, is effective,” Cheetham previously said, noting that blocking efforts also help to curb the spread of malware and other threats.