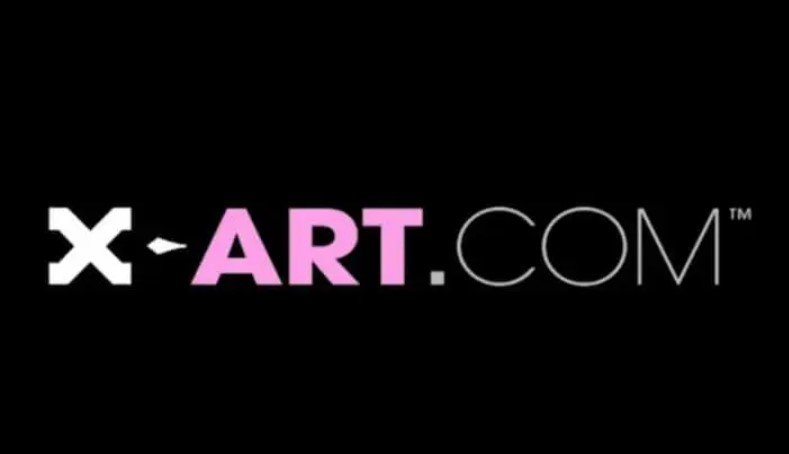 Adult entertainment outfit Malibu Media has often been described as a copyright-trolling operation.

The Los Angeles company, known for its popular “X-Art” brand, has gone after thousands of alleged file-sharers in U.S. courts, collecting millions of dollars in settlements.

Not too long ago Malibu was one of the most active anti-piracy litigants in the U.S., but in recent years this activity ground to a halt. However, there is at least one case that hasn’t been completely resolved, and Malibu is on the losing end of it.

The case in question started in 2018, when Malibu Media accused Mr. Mullins of downloading 11 pirated videos. The defendant fought back and contested the evidence up to the point where Malibu Media agreed to dismiss its claims. However, that wasn’t enough.

The defense wanted to see the company’s piracy evidence, but this never came in despite a court order. That frustrated the court, the accused subscriber, and even Malibu’s own attorney, who withdrew from the case because her client failed to comply.

In the months that followed little progress was made and last year U.S. District Court Judge Thomas Durkin handed a win to Mr. Mullins. The court ordered Malibu to pay $48,656.73 in costs and attorneys’ fees. After Malibu initially failed to pay, the total amount owed more than doubled to $108,271.

This is one of the largest judgments we’ve seen in favor of a wrongfully accused file-sharer.

To make sure that the outstanding money is paid, Mullins’ legal team obtained an asset restraining order. This requires Malibu Media and its payment processor Epoch.com to set apart subscription revenue from “X-Art.com” members until everything is paid off.

Adding to the pressure, Malibu Media’s boss Collette Pelissier was also held personally liable for the outstanding payments, and the same is true for ZO Digital, a company operated by Pelissier’s husband Mr. Brigham Field.

In recent months a substantial amount has been paid, but not everything. A few weeks ago, collection attorney Joseph Stewart urged the Malibu couple to pay the remaining $17,635.04. Paying that off would put an end to the matter but instead, Pelissier and Field went on the offensive.

In an email added to the court docket this week, Pelissier accuses the defense of extortion and unjust enrichment. The letter includes some grammatical and styling errors, which we’ve left intact, but it’s clear that Malibu’s boss is upset with the restraining order.

“A federal Judge should not ever be the cause of unjust enrichment. The most recent (I don’t know what to call it)…the scam to have $58,000 paid to The Peacock firm, when we offered to pay the attorney’s fees (which were never due to begin with).

“This case is a perfect example of abuse of process, denial of due process, violation of civil and constitutional rights,” Pelissier adds.

Malibu Media’s boss notes that she has collected court dockets and transcripts that are reportedly being examined by several attorneys who specialize in this kind of “fraud and extortion”.

Instead of paying the outstanding amount, she now demands a refund and hundreds of thousands of dollars in damages.

“This is your last chance to refund the stolen aprox $110,000 and the emotional damages that we have suffered (conservatively $50,000/month since August 2021 for 7 months. This would be $360,000 (less than Epoch has remitted in the same period of time in most years). In addition, intentional infliction of emotional distress and substantial defamation.”

In addition to abuse of process, unjust enrichment and extortion, Mr. Mullins’ legal team is also accused of defamation. Pelissier writes that she plans to have the responsible attorney disbarred and intends to go after U.S. District Court Judge Thomas Durkin as well.

“We will pursue to have you disbarred and Judge Durkin examined by oversight, based on his body of work and how we were denied counsel or breach a draconian TRO (which violated our constitutional rights, even right to counsel). Hopefully this will be the last time I have to interact with you personally,” she writes.

While we don’t know whether any of the threats in this letter will be followed up, it is clear that Mrs. Pelissier has been affected by the unfolding events. That the case is taking an emotional toll was also apparent from a court hearing late last year, where she had a complete breakdown.

During that hearing, Malibu’s boss repeatedly interrupted the hearing, much to the frustration of the court, including Judge Durkin.

“I deal with prisoners who are more appropriate, I have people who are mentally ill who can conduct themselves with more decency,” Judge Durkin said at the time, before cutting off the call.

Without making judgments or drawing any conclusions, it is ironic to see “extortion” and “unjust enrichment” accusations from people who were previously labeled as ‘copyright trolls’. Also, it would probably be wise for Malibu’s representatives to hire an attorney to represent them and handle communications going forward.

A copy of the email, signed by both Mrs. Pelissier and Mr. Field, is available here (pdf)

India began blocking websites in the late 1990s and even today sites are blocked with no explanation. Just this week,…

With the rise of NFTs in recent times, it was always a question of if, not when, controversies surrounding them…