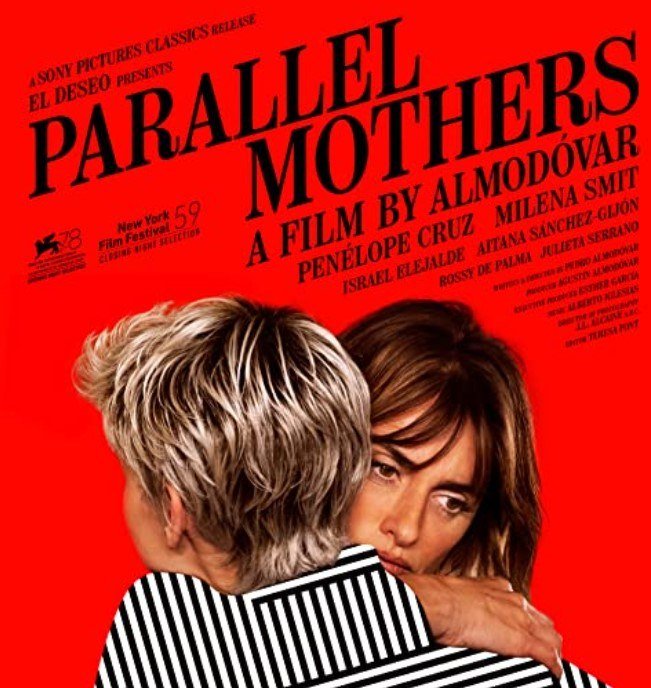 The Oscars are the most prestigious film awards and millions of movie fans are looking forward to seeing who the new winners will be.

For filmmakers, it’s an incredible honor to be named among the world’s greatest. Even being nominated is an accolade many people can only dream of.

This year, the Spanish drama film “Parallel Mothers” (Madres Paralelas) is among the lucky few. The film was put on the shortlist last December and in February it received nominations for best actress with Penélope Cruz and best music score.

The film’s production company El Deseo must be delighted with these nominations. Most filmmakers would proudly share this achievement with the rest of the world. However, El Deseo inadvertently took steps that run counter to that.

Like many other filmmakers, the Spanish film production company is sending takedown notices to sites and services that link to pirated copies of their films. In most cases, these notices call out pirate sites, but in a request sent to Google, the official Oscars.org website is targeted instead.

The movie company asks Google to remove the official Oscars shortlist announcement, which came out last December. “Parallel Mothers” is indeed mentioned there, but not in a piracy context of course.

This error is bad enough by itself, but there is more. A brief glance at other takedown notices from El Deseo – which are all sent by its anti-piracy partner 3ANTS – shows that the company also asked Google to remove a harmless page from the Austin Film Society, which features the film “The Skin I Live In.”

We spotted another awards mistake as well, as the film company also asked Google to remove a news article from OTTplay, featuring a BAFTA nomination for “Parallel Mothers”. Again, there is no trace of piracy activity on that site.

The OTTplay website leads us into another rabbit hole. The site, which provides an overview of where people can stream movies and TV-shows legally, doesn’t appear to host any infringing content. However, several rightsholders believe otherwise.

A glance at the latest accusations against the site reveals that Netflix, Amazon, and Columbia Pictures all mistake the service for a pirate site.

Netflix, for example, asked Google to remove a news article about the popularity of “The Money Heist” and Amazon flagged a page informing people that they can watch “The Boys Presents: Diabolical” legally on Amazon Prime.

All in all, the mistakes above show that, in some cases, takedown notices can actually shoot the senders in the foot. Luckily, Google caught all the errors we outlined here, so no real harm was done.

As for El Deseo, they have definitely earned a nomination for the most counterproductive DMCA notice of the year. So, if “Parallel Mothers” doesn’t win an Oscar on Monday, they still have hope for another award.

In April 2020, a coalition of entertainment companies led by Universal, Paramount, Columbia, Disney and Amazon filed a copyright infringement…

Around the world, there is a variety of blocking schemes targeted at pirate sites. Some require ISPs to block access,…