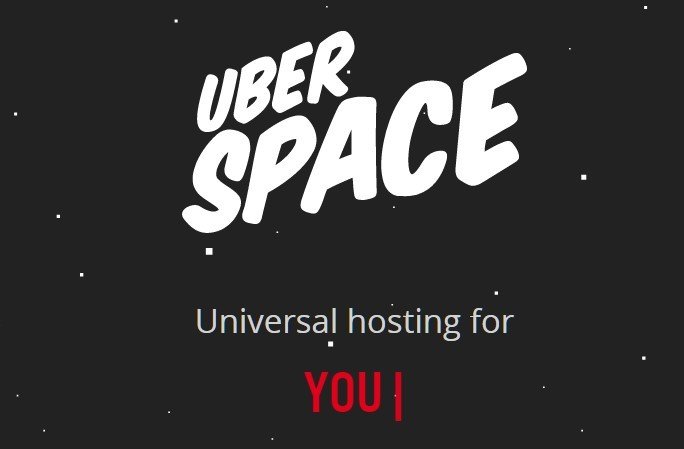 The major record labels don’t want people to download music from YouTube, which is common practice for millions of people.

To stop this, the music industry titans are using a variety of legal tactics around the world. They obtained site-blocking orders, for example, and fight stream-ripping sites such as 2Conv and Yout.com directly in court.

In late 2020, the open-source software youtube-dl was added to the list of targets. The tool is used by many stream-ripping sites and was freely available on GitHub. The RIAA asked the developer platform to take it offline. According to the music group, youtube-dl violates the DMCA’s anti-circumvention provision.

The RIAA initially succeeded as GitHub complied with the takedown request. However, after public outrage and involvement from digital rights groups including the EFF, this decision was eventually reversed. In addition, GitHub put $1 million into a takedown defense fund.

This was a clear setback for the record labels but they didn’t back off. Instead, they set their sights on youtube-dl hosting provider Uberspace.

The RIAA had already sent cease-and-desist orders to the hosting company in 2020, before it approached GitHub. The company didn’t take any action at the time, not least because the software itself is not hosted on the website which only links to it.

Earlier this year Uberspace informed us that Sony Entertainment, Warner Music Group and Universal Music had taken the matter to court in Germany. Their complaint, which cites an earlier case from 2017, alleges that youtube-dl aids copyright infringement by circumventing YouTube’s technical protection measures.

A few days ago Uberspace responded to the lawsuit, asking the Hamburg District Court to dismiss the case on a variety of grounds. The hosting provider is being assisted by the German Society for Civil Rights (GFF), which has the required expertise and contacts to put up a defense.

“With its lawsuit, the music industry is once again putting pressure on a neutral provider of internet infrastructure under the pretext of copyright,” the Society for Civil Rights notes in a recent statement on the legal dispute.

Among other things, the defendants note that youtube-dl is an essential tool to safeguard freedom of the press and freedom of information. This is backed up by several public statements from organizations including Amnesty International and the Freedom of the Press Foundation.

“The youtube-dl software can be used for countless purposes. Journalists, scientists, law enforcement agencies and human rights organizations regularly use youtube-dl, for example for the purpose of documentation and preservation of evidence.

“For example, Amnesty International explicitly recommends the use of youtube-dl to document human rights violations on the Internet, as platforms such as YouTube, Facebook or Twitter remove these videos,” the defense adds.

Uberspace’s legal team adds that YouTube and its creators also have an interest in the ability to download content from the platform. For example, to create “reaction videos” in response to other YouTubers, which are then monetized through advertisements.

The defense further notes that YouTube allows creators to publish content under a Creative Commons license, which specifically allows others to reuse the content. This would be impossible without downloading a copy off the platform first.

The motion to dismiss also rejects the record labels’ claims that youtube-dl circumvents effective protection measures. As we’ve seen in similar cases, Uberspace’s motion to dismiss stresses that anyone can easily download YouTube videos directly from a browser, without tools such as youtube-dl.

“YouTube makes all information for the retrieval of videos in the public area of YouTube available to every retrieving device openly and unencrypted. YouTube does not use any ‘encryption technology’ that is intended to prevent YouTube content from being ‘downloaded without authorization’,” the defense writes.

Even if there is a legitimate dispute, Uberspace doesn’t believe that it has to intervene by blocking the site at this stage. The company merely hosts the youtube-dl website and doesn’t even store the software, which is made available on GitHub.

There could be more to this lawsuit than meets the eye. Uberspace’s legal team accuses the music companies of forum shopping. That is, they presumably picked the Hamburg court because of the favorable decision from 2017. If they win again, this could aid their position in other cases.

This point is also raised by the EFF, which suggests that, if this effort is successful, the record labels may go after GitHub next.

“Sony Music, Warner Music, and Universal Music seem to be hoping German law will give them leverage that they can’t get in the United States. They are suing a small hosting provider, called Uberspace, on essentially the same theories that failed to impress GitHub (and EFF) two years ago.”

The above is just a selection of the defense and the full filing, which is available through the German Society for Civil Rights and goes into much more detail.

The record labels will undoubtedly disagree with the arguments and counter them in a follow-up filing. After that, it will be up to the court to make a decision. No matter the outcome, it will undoubtedly have a broad impact on the future of stream-ripping tools and services.

With datacenters in Europe, Asia and the United States, Leaseweb is a big player in the hosting space. The Dutch…

The Ultimate Fighting Championship (UFC) is the most recognizable mixed martial arts promotions company in the world. The company’s events…

In August 2021, game developer Bungie filed a flurry of lawsuits in the United States against entities accused of offering…

In order to finance their operations, millions of websites rely on advertising to generate revenue. For some readers, however, excessive…