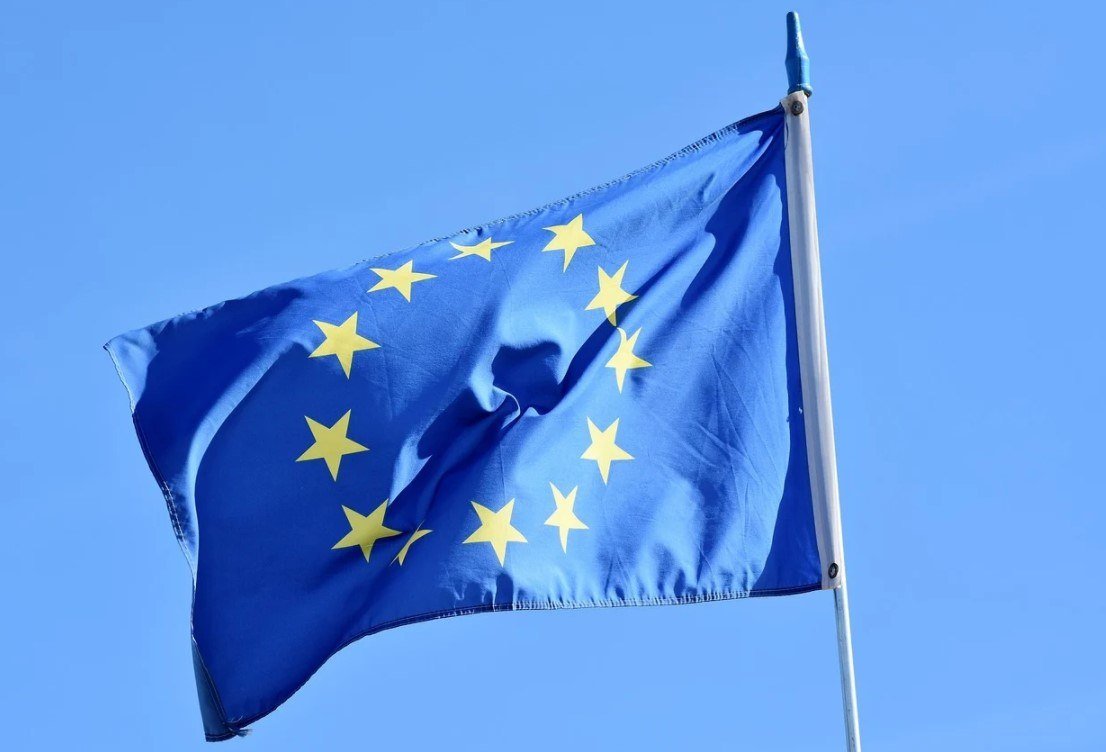 This includes the Copyright Directive which passed in 2019. A year later, the EU proposed more copyright regulations as part of the Digital Services Act, which was up for a vote this week.

The Digital Services Act (DSA) is the official successor to the E-Commerce Directive. The new package aims to bring EU legislation into line with the current state of the digital age, which has changed dramatically over the past several years.

The official text includes new rules for big tech and also touches on some copyright issues. These include several passages that can change how online services handle takedown notices, without being held liable for user uploads.

Not all copyright holders were pleased with the first draft, as some believed that it didn’t go far enough. They proposed to further increase liability for online services providers, for example, to ensure that infringing content can’t reappear online after it’s been removed.

Others believed that the DSA proposals already went too far. For example, several digital rights groups called for a ban on voluntary upload filters that can’t take context, such as fair use, into consideration.

This suggestion was turned into an amendment by the LIBE Committee which was on the line yesterday when the European Parliament voted on the final text of the Digital Services Act.

The DSA itself was approved by a broad majority. However, the amendment which would have effectively banned dumb upload filters, did not pass. With 242 votes in favor and 434 against, the proposal was rejected.

This decision came as a major disappointment to the Parliament’s Committee on Civil Liberties, including Pirate Party MEP Patrick Breyer.

“Internet corporations use unreliable upload filters against supposedly illegal content – with much collateral damage. The majority won‘t even limit automated censorship to content that is manifestly illegal irrespective of its context,” he tweeted.

The LIBE Committee also submitted an amendment that should put an end to court orders that require ISPs to block websites, including pirate sites. These broad blockades can potentially harm free speech, it argued, adding that content should be removed from the source.

This proposal didn’t get approval in Parliament either. The overwhelming majority, 524 of all MEPs, voted against the anti-blocking amendment while only 146 were in favor.

These setbacks aside, the LIBE Committee also booked some major successes. For example, an amendment to protect people’s right to use and pay for online services anonymously passed with a small majority.

The DSA text adopted by the European Parliament is not final yet. It will serve as the starting point for the trilogue negotiations with the European Council and Commission, which could result in further changes.

Following Russia’s invasion of neighboring Ukraine in February, life in both countries has changed. While Ukrainians fight for their freedom,…

Following the example of the United States, the EU started publishing its very own piracy watchlist a few years ago….

By now it’s hardly breaking news that for a small monthly fee, people can subscribe to pirate IPTV services supplying…